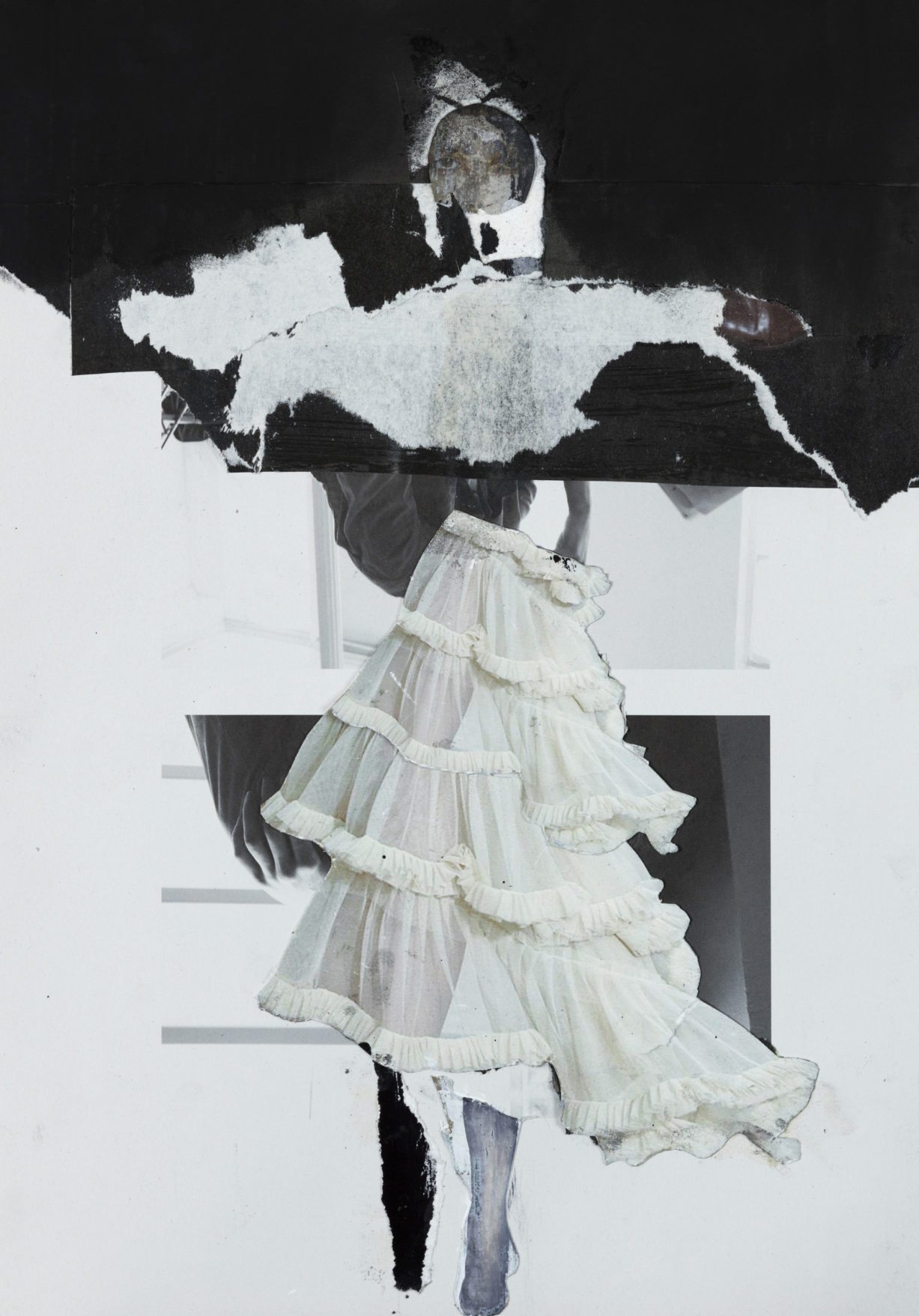 The exhibition A Beautiful Darkness will be showcased at the former Central St Martins campus at Holborn. The preview and party will kick off on October 28 while the exhibition will open to the public on the following day. Knight and his team have designed a series of rooms in collaboration with Amanda Harlech, Gareth Pugh and the taxidermist Rose Robson. There will be five fashion films, illustrations and Veuve Clicquot champagne tasting experiences.

Veuve Clicquot has tapped Nick Knight and Showstudio to launch and curate its Veuve Clicquot Widow Series, a new initiative that will see the brand enlist a creative partner to create a Halloween experience as an ode to the famous widow, Madame Clicquot.

“I wanted to do sort of a fashion film on horror because I think the language of horror is interesting,” Knight told WWD in an interview. “I think it is interesting that we can pay to go to a cinema, but when it comes to fashion, everybody is very safe in sort of a noncreative way. And I just couldn’t work out why there is such a great language between those two things. You can go to a cinema and see a man’s head torn off and that’s fine. Try and do that in a fashion magazine and people get very upset.”

“Part of the event is a fashion film, but there are also newly commissioned fashion illustrations,” said Knight. “So, we’re taking over the old CSM room in High Holborn and they have Gothic buildings. But what struck me was that all the rooms in there were once filled with a passionate artistic emotional sort of an art student and that must have become the DNA of the building. So I thought I’d propose on All Hallows Eve that art came back into the building. It’s like a haunting of CSM. So we’ve taken about 25 rooms in there and we put art in the middle of the room. So it’s a different kind of art — there’s sound art, there are performances, there’s dance, storytelling, painting, sculpture and illustrations.”

Visitors can expect a spooky visit via candlelight. “We’re putting the 22 artists in there and we’re going to turn the lights off,” said Knight. “People will be given a candle to view the illustrations and will be walking around in candlelight. You have to go quite closely to look at them and then you get a more personal relationship to the piece of art. And also, I like that it’s sort of a feeling like you’re breaking into somebody’s house.”

Knight enlisted Ellie Grace Cummings, fashion editor of Another magazine to curate the illustrations. “You see how people interpret the clothes in different ways. With illustration it’s freer and it’s within the context of a beautiful darkness,” said Cummings. “And also an illustrator has no ties to the designer, no ties to the brand. No ties to a magazine. So it’s completely free expression of how they view and how they see the collection, which is quite remarkable and unique.”