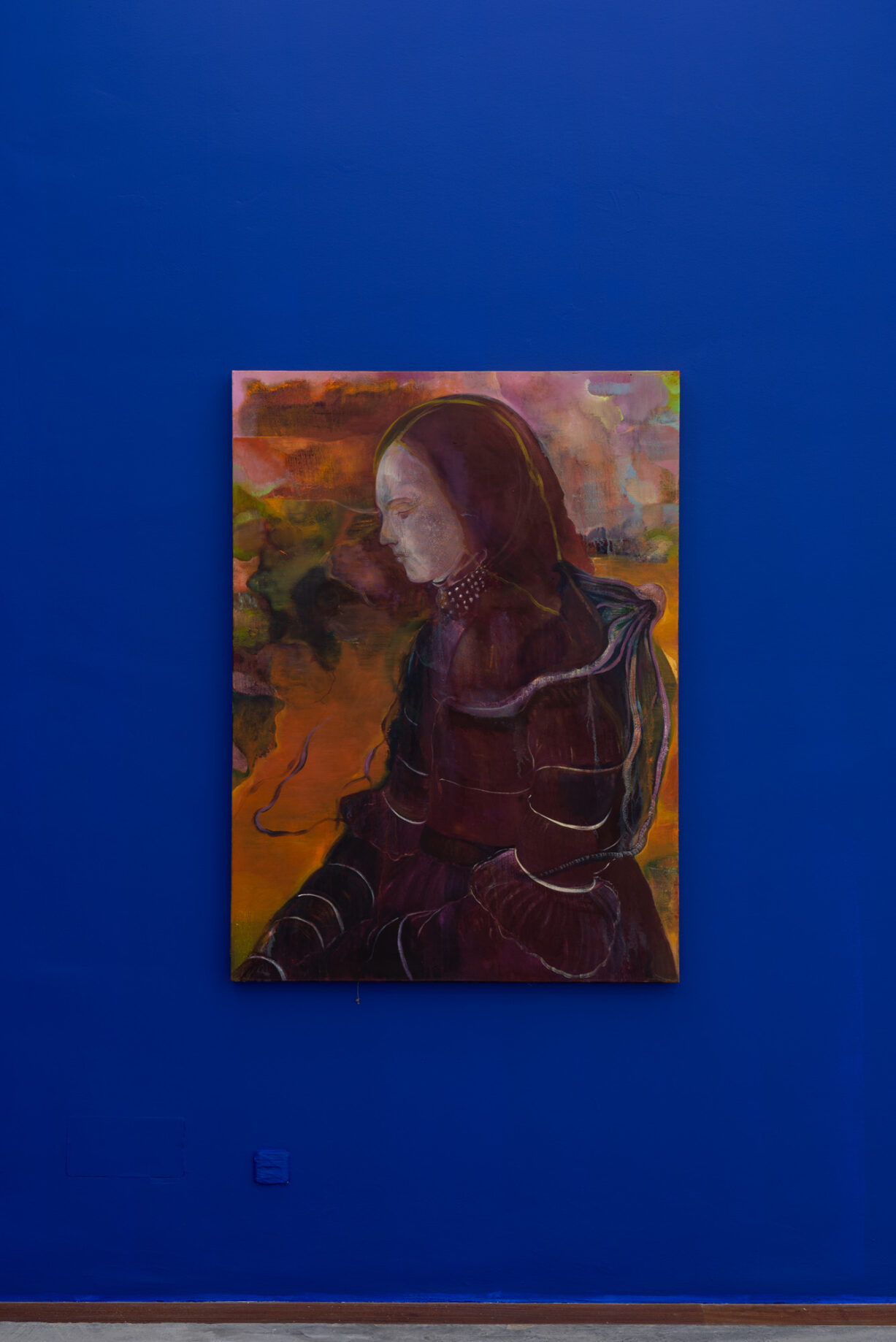 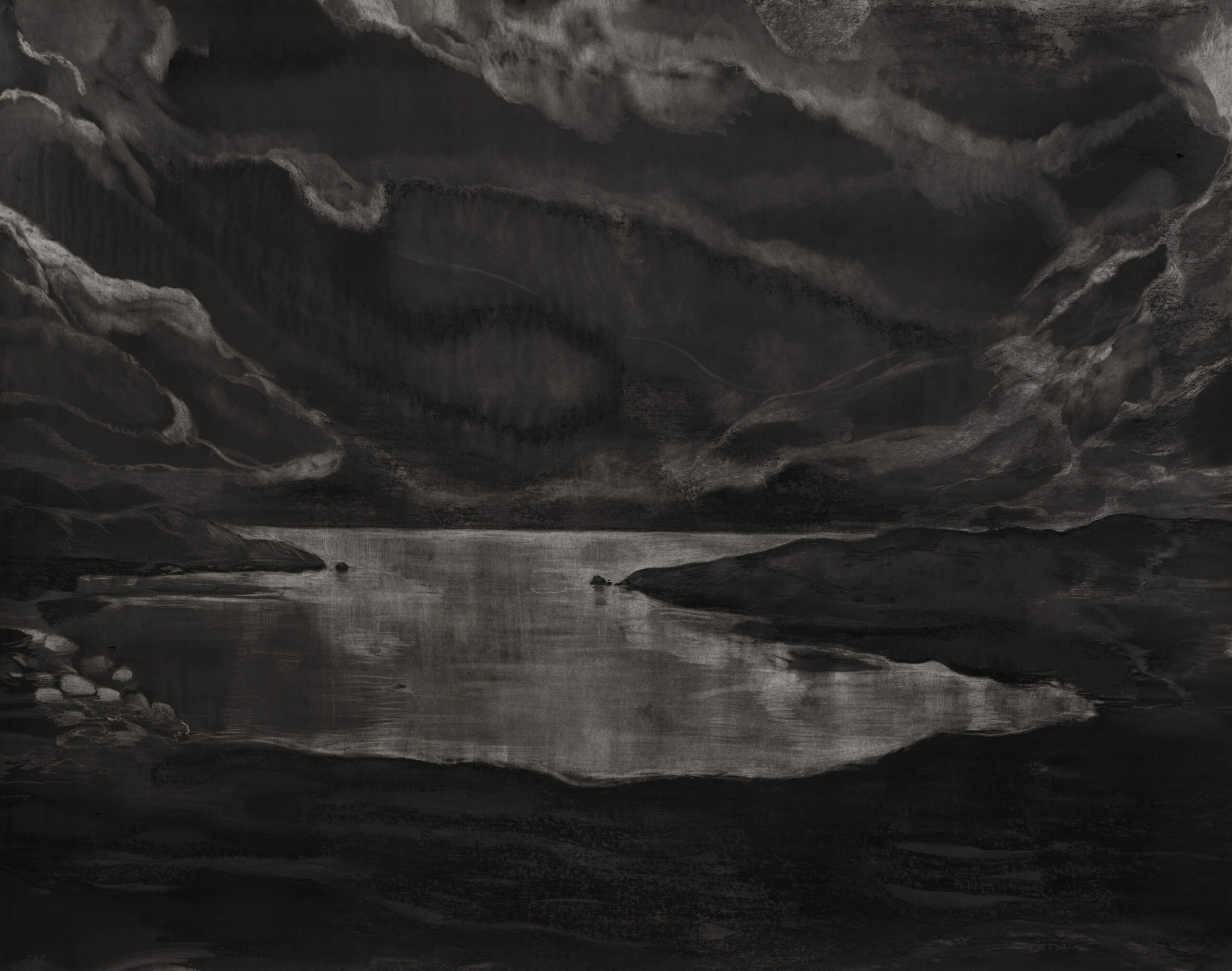 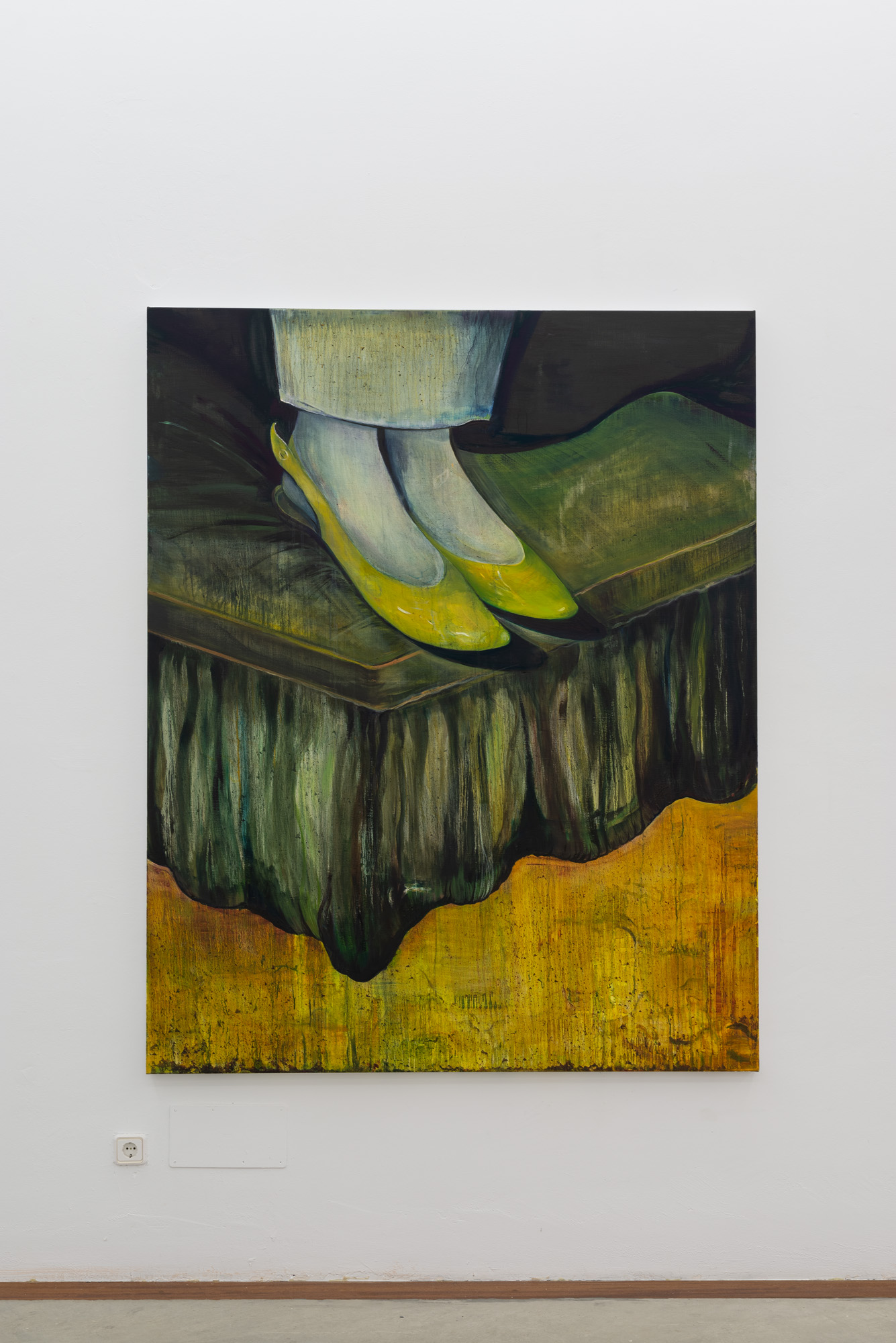 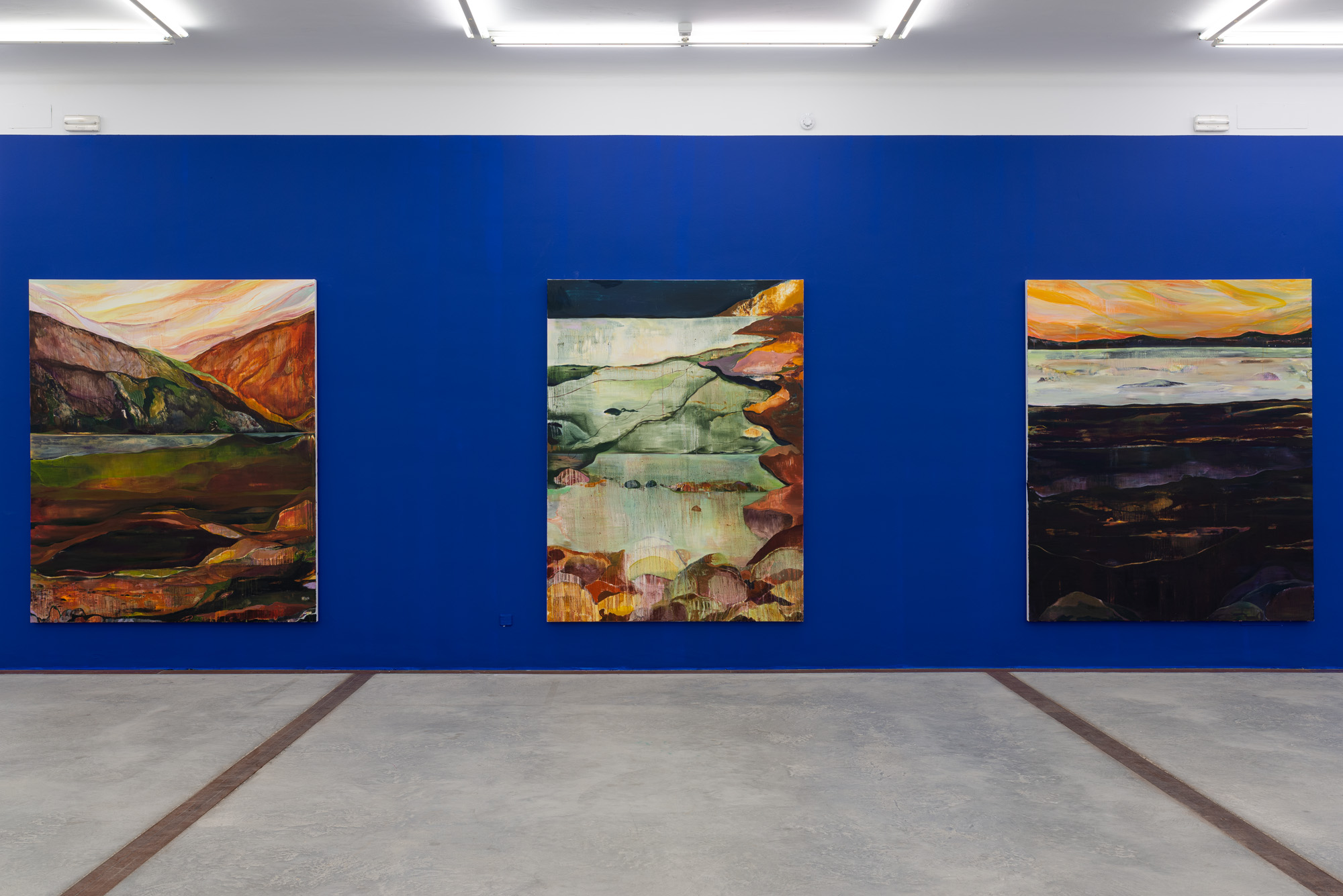 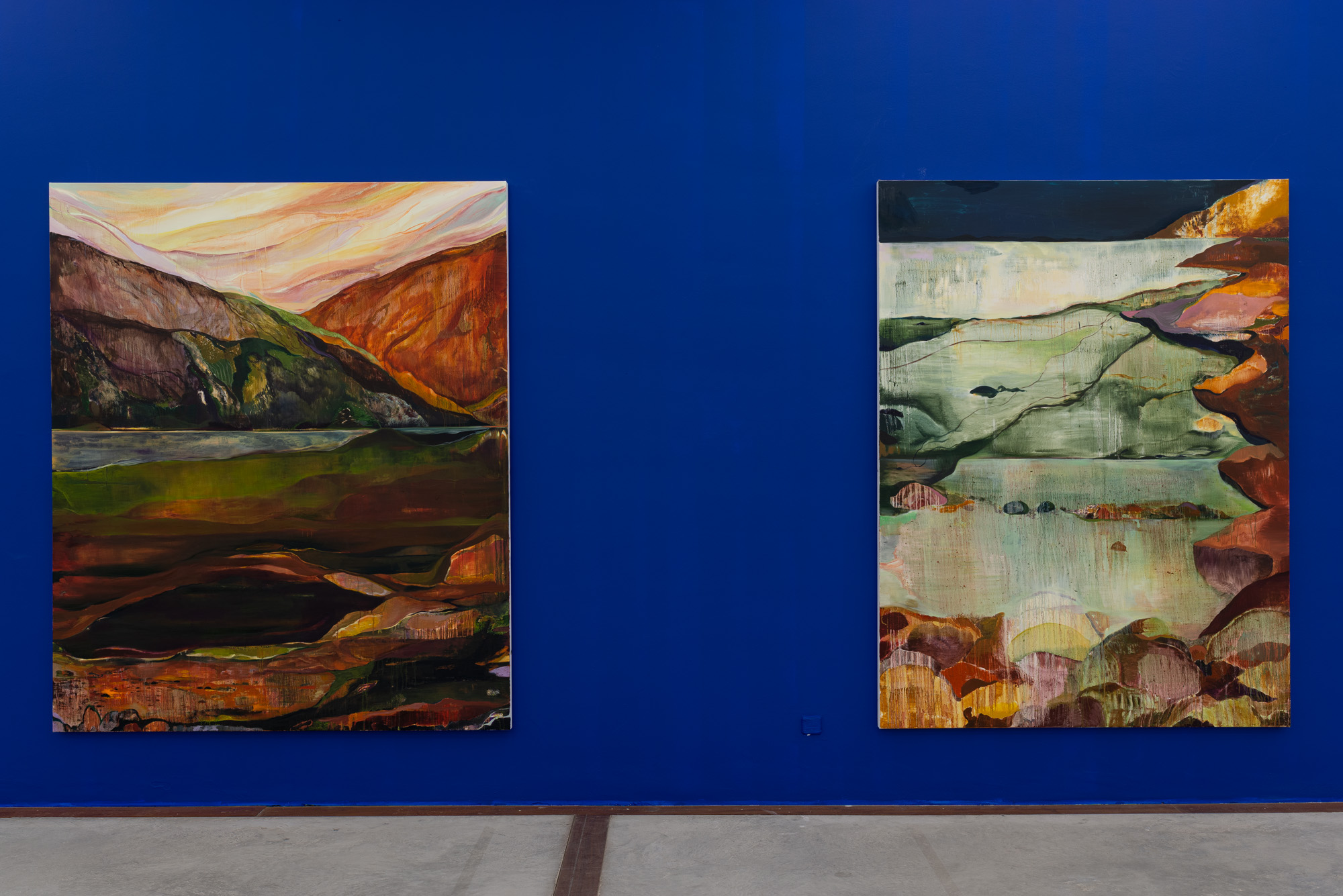 Mythological material, historical accounts and fictional narratives comprise the foundation for the works of Danish artist Cathrine Raben Davidsen. These thematics are once again explored as we proudly present the solo exhibition Cosmic Mind in Kunsthal 1 at CCA Andratx, Mallorca. Magnificent landscape paintings, charcoal drawings of jellyfish on monochrome black backgrounds, leap out on a cobalt blue wall, while paintings of a white swan show up unexpected places throughout the exhibition, symbolizing the second phase of the alchemical transformation that has long inspired Raben Davidsen. 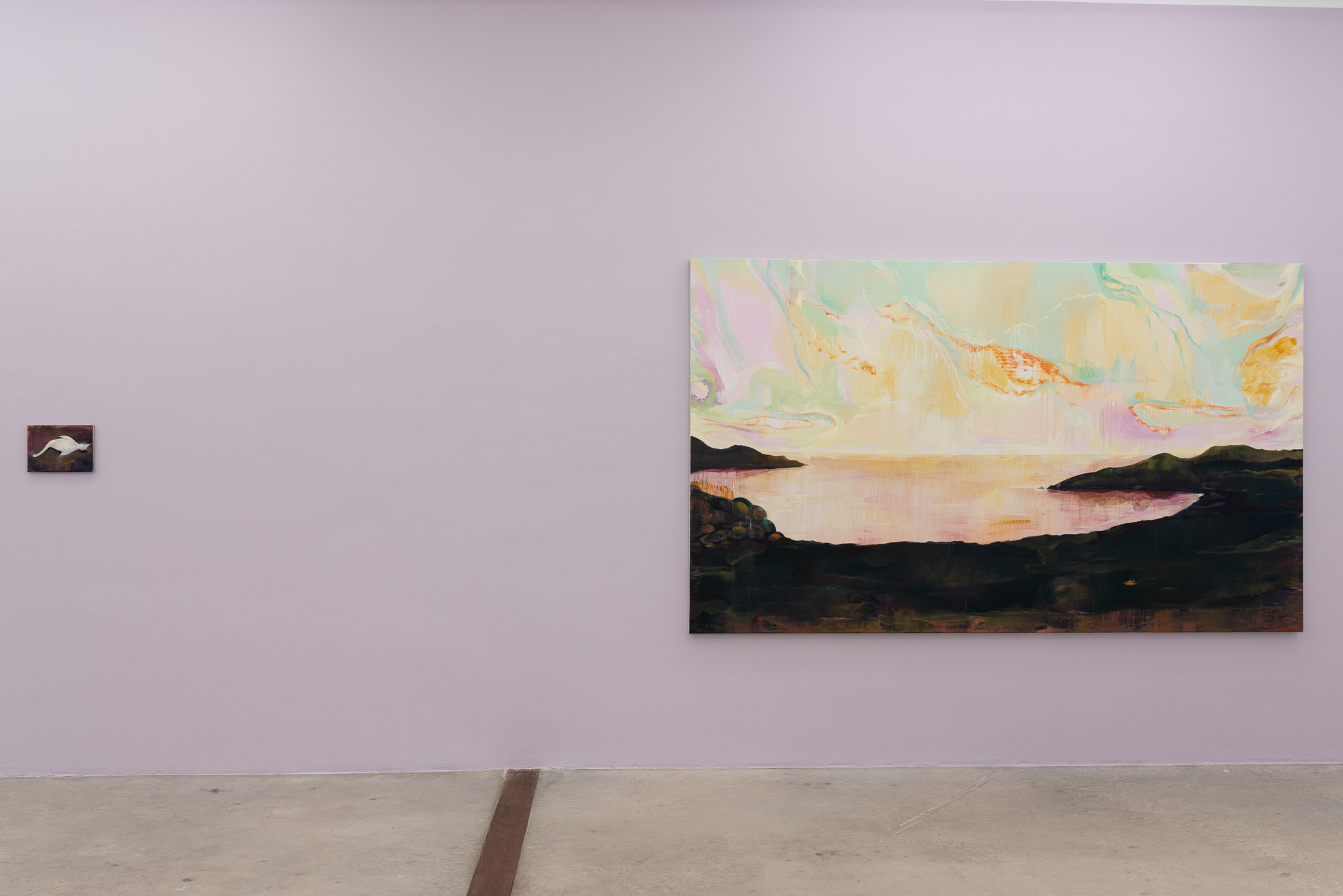 The works, all titled, As above, so below, have unfolded continuously in the artist’s studio, with one landscape leading to the next. The sublime landscapes appear to balance between the unreal and the concrete – whether they are utopian landscapes or concrete places from the artist’s own memories is irrelevant in this case. As viewers, we read our own experiences and our own consciousness into the perceived works, allowing ourselves to be drawn into and absorbed by the journey the artist leads us on. To understand this journey, we need to delve into the writing of the mythical Greek character Hermes Trismegistus’ text the Emerald Tablet and the passage; That which is above is like to that which is below, and that which is below is like to that which is above – often abbreviated to, As above so below. In both philosophy and science, the phrase is read as a reference to the supposed effects of the heavens on earthly events. These include the sun’s influence on the changing of the seasons, the moon’s effect on the tides, but also wider astrological effects. In short, the phrase is associated with both the hermetic and the occult, as well as the sacred geometry, all of which are directions that Raben Davidsen’s artistic practice is concerned with. 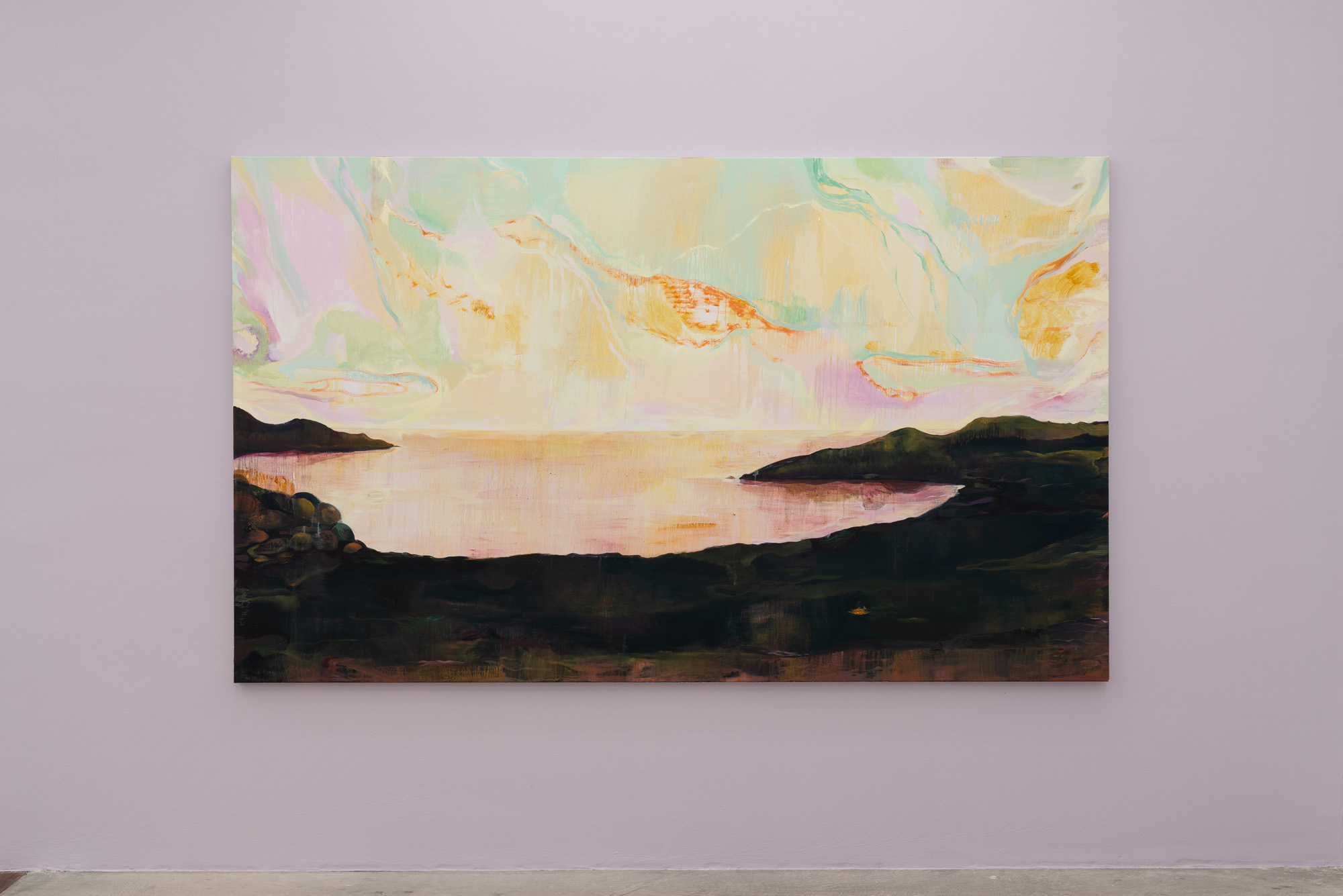 If we start to look closer at the Hermetic philosophical idea, it is based on the idea that man can reconnect with wisdom by balancing thoughts and emotions. This is an idea that stems from a Platonic idea, which implies that the physical world is the external, material and visible expression of the invisible principles of an internal immaterial world. The occult discipline, on the other hand, is based on a search for a recognition of the hidden spiritual or divine forces in the microcosm, referring to man, and in the macrocosm, referring to the universe. These forces are not accessible by the physical senses but must be sought and cultivated through the spiritual senses, by which the hidden world is perceived. The third reference in the phrase is sacred geometry, which refers to a graphic representation of the principles and laws that govern the environment. Based on scientific studies, it appears that the systems of this science are the basis of all life including earthly, celestial and even extraterrestrial. 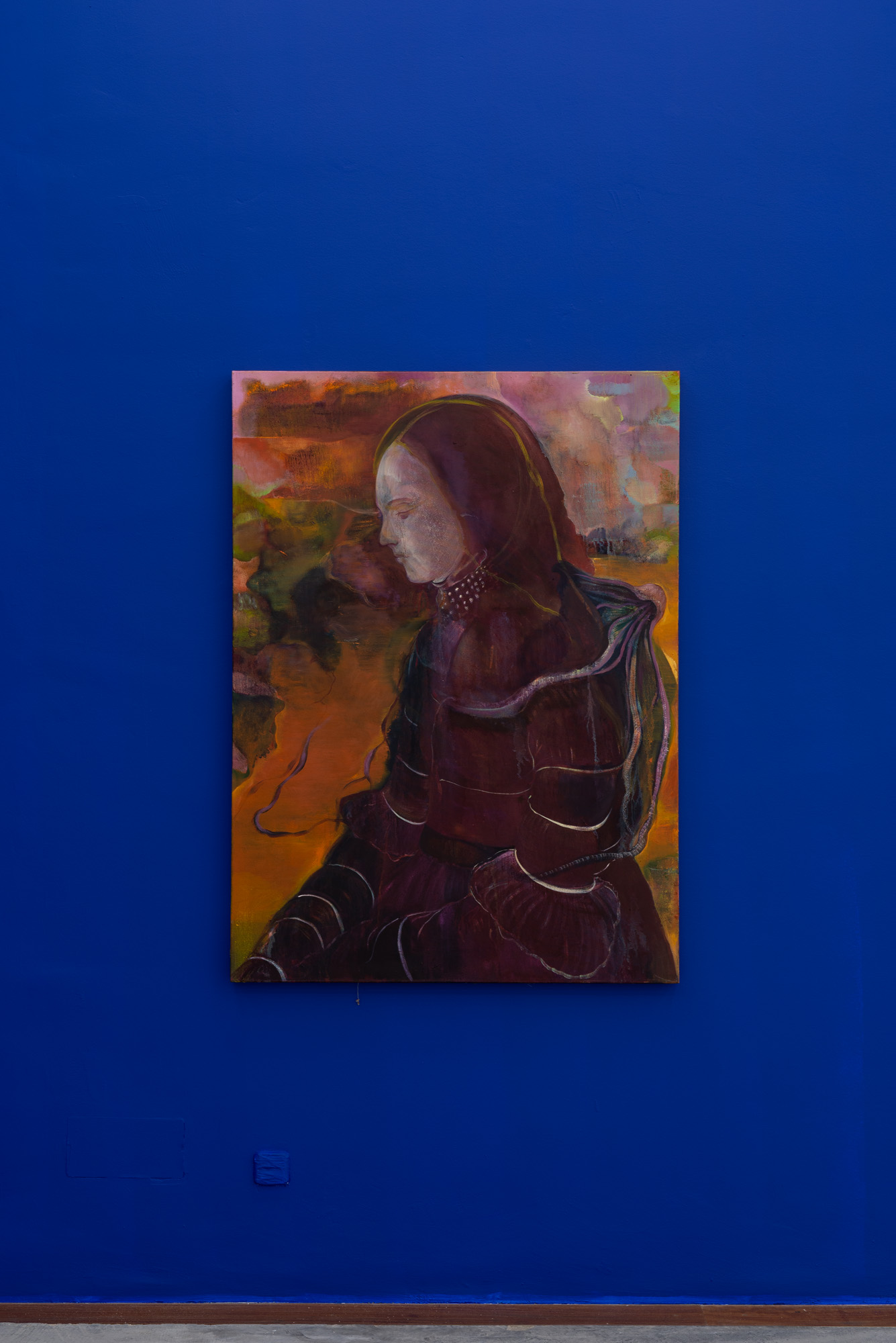 The summary of the compressed phrase, As above so below, is used and expressed in the exhibition through Raben Davidsen’s brushstrokes, describing why and how the world works. The idea infers that visible stars in the sky are related to earthly life, and that the microcosm is connected to the macrocosm. Humanity is related to the superior universe. If we look at the magically created landscapes, they all appear without human traces, thus leaving room for us as viewers to enter the universe that opens to our gaze and, through our consciousness, to be engulfed by the landscape that unfolds before our eyes. Without consciousness, nothing is experienced, neither in here nor out there. 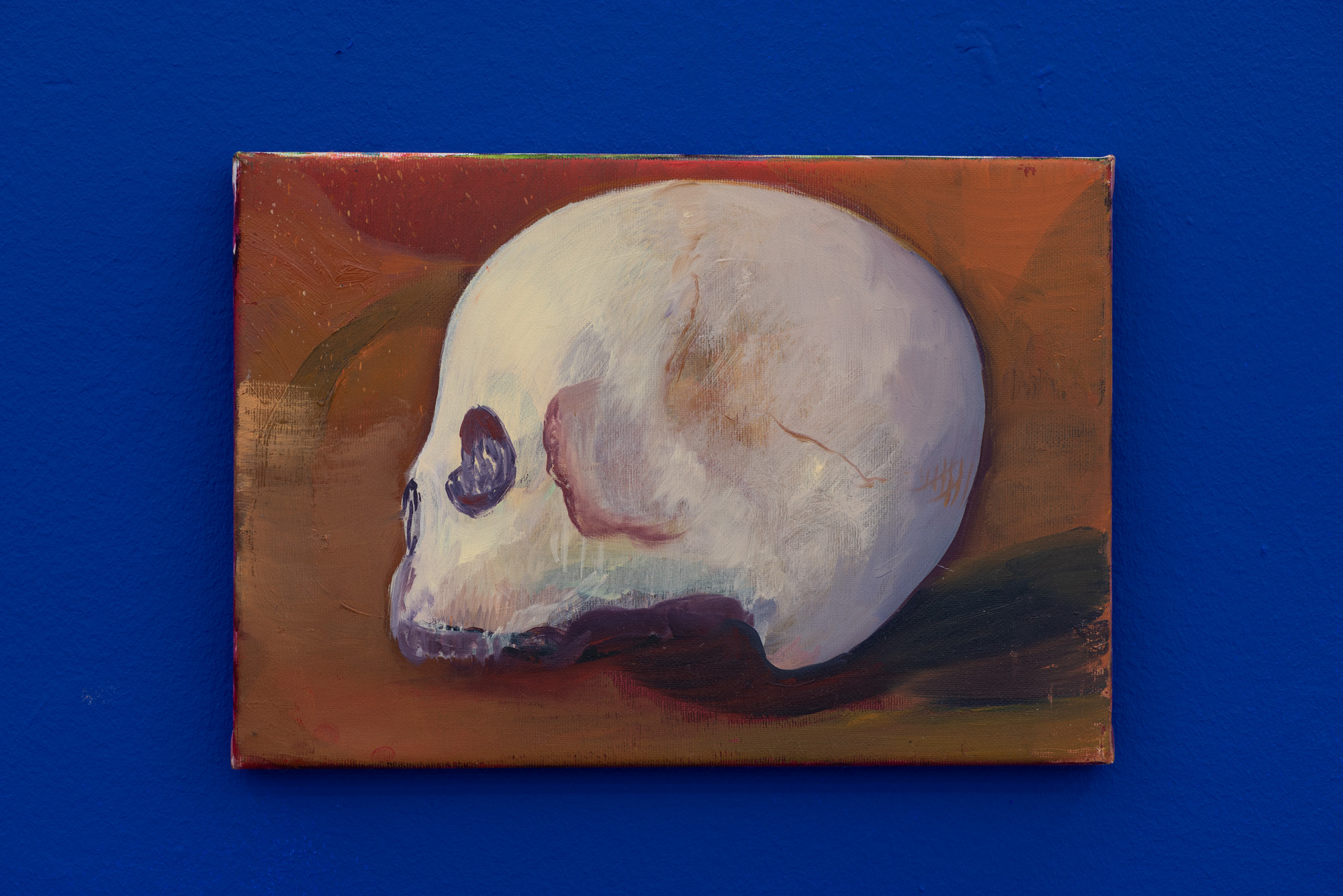 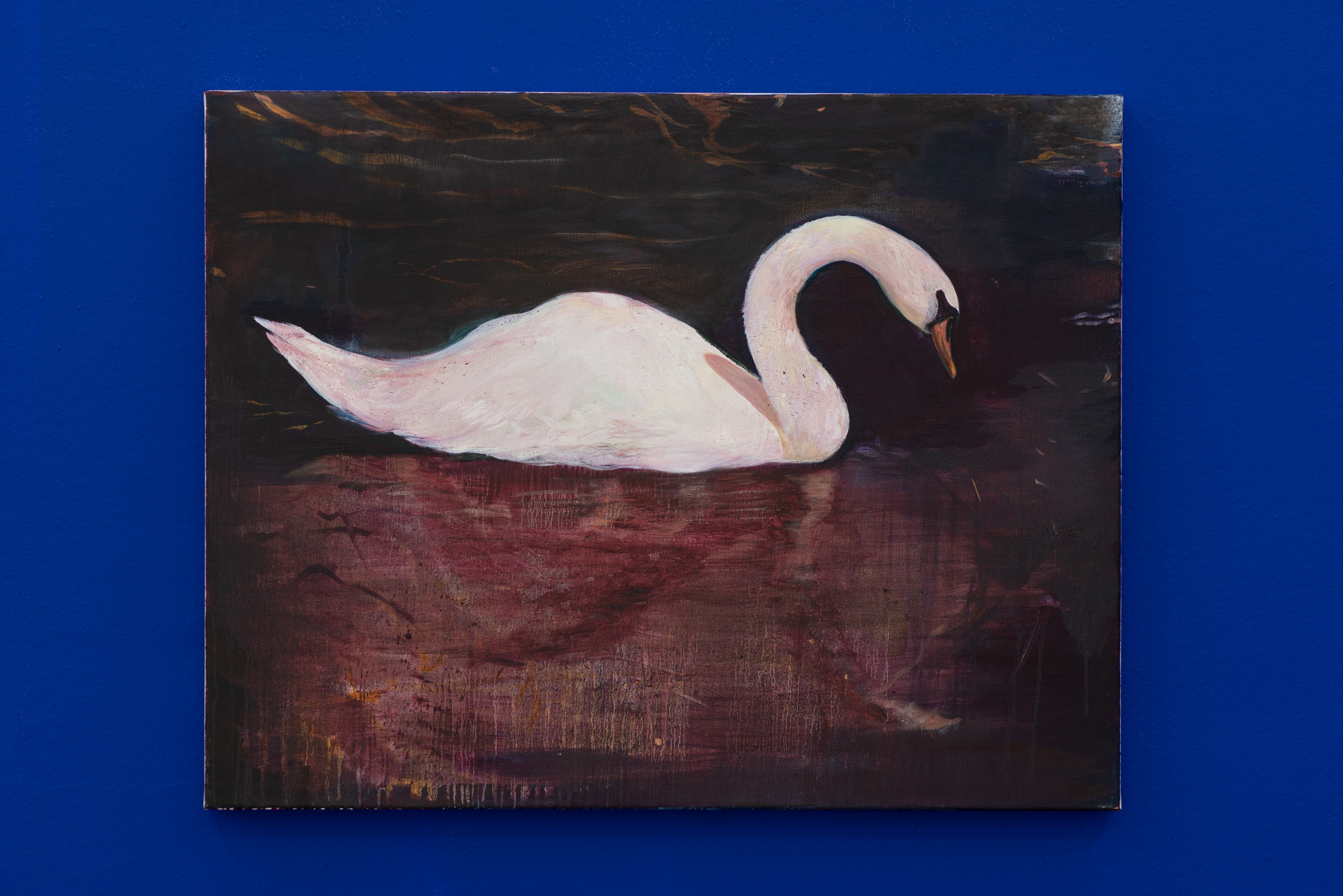 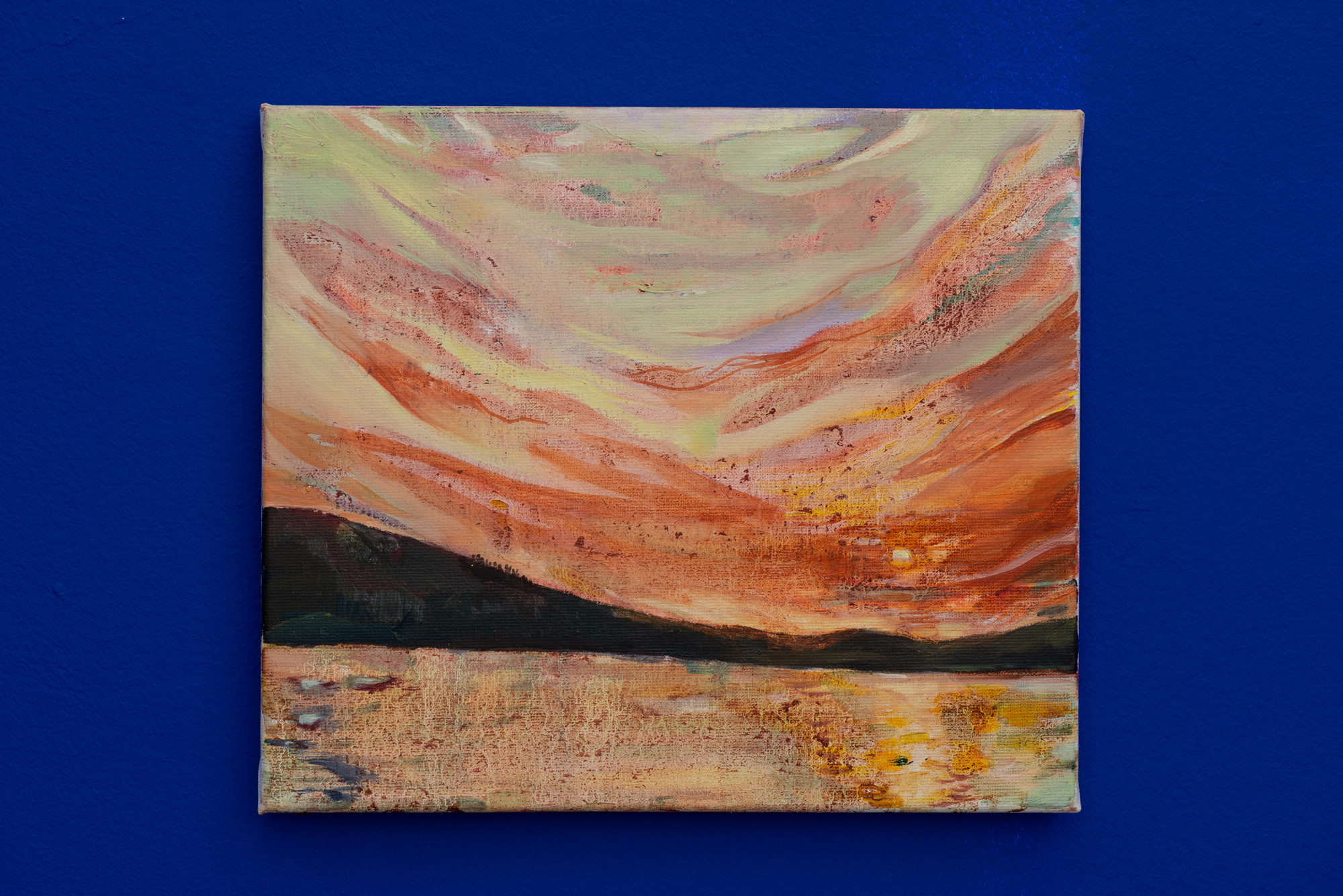 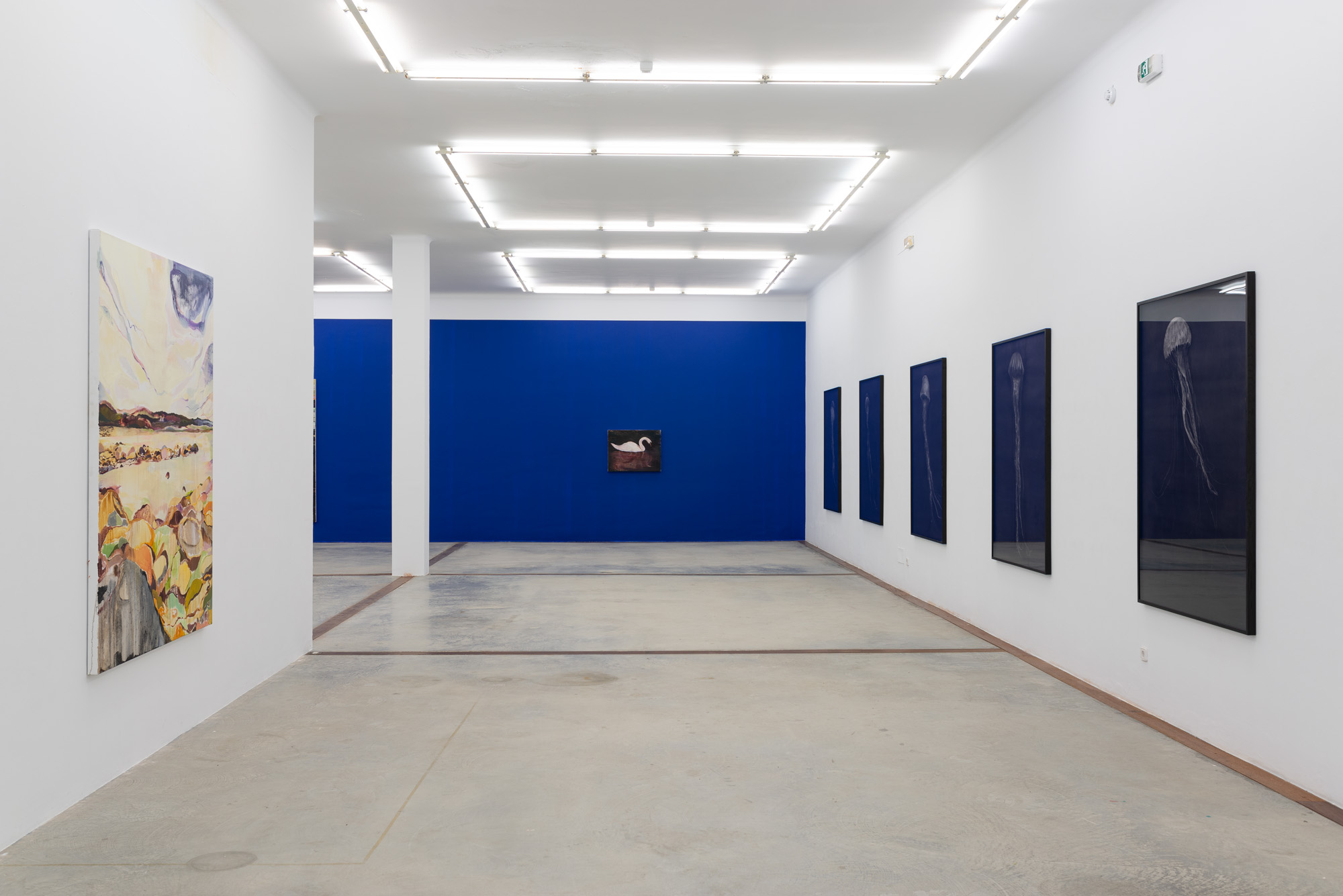 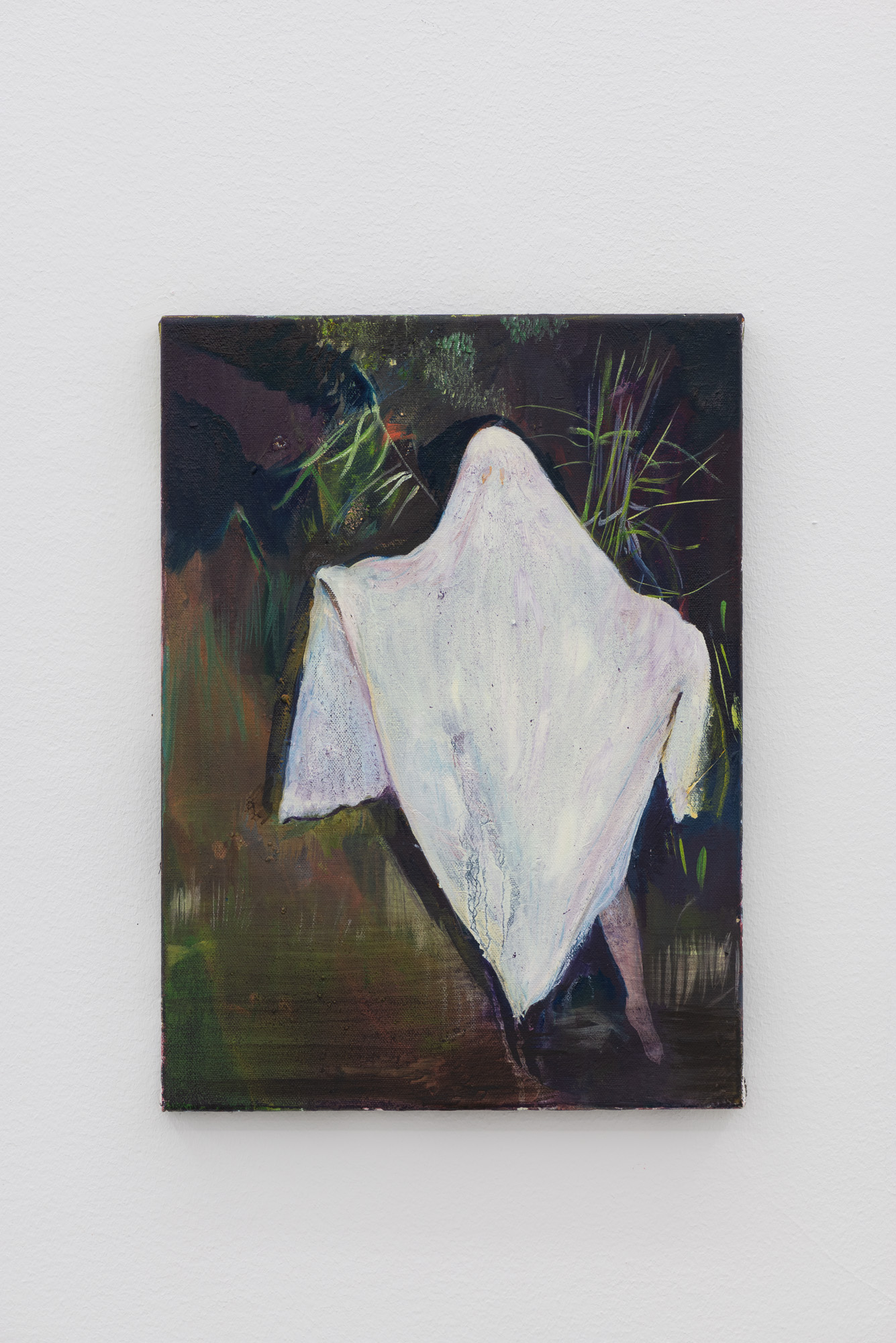 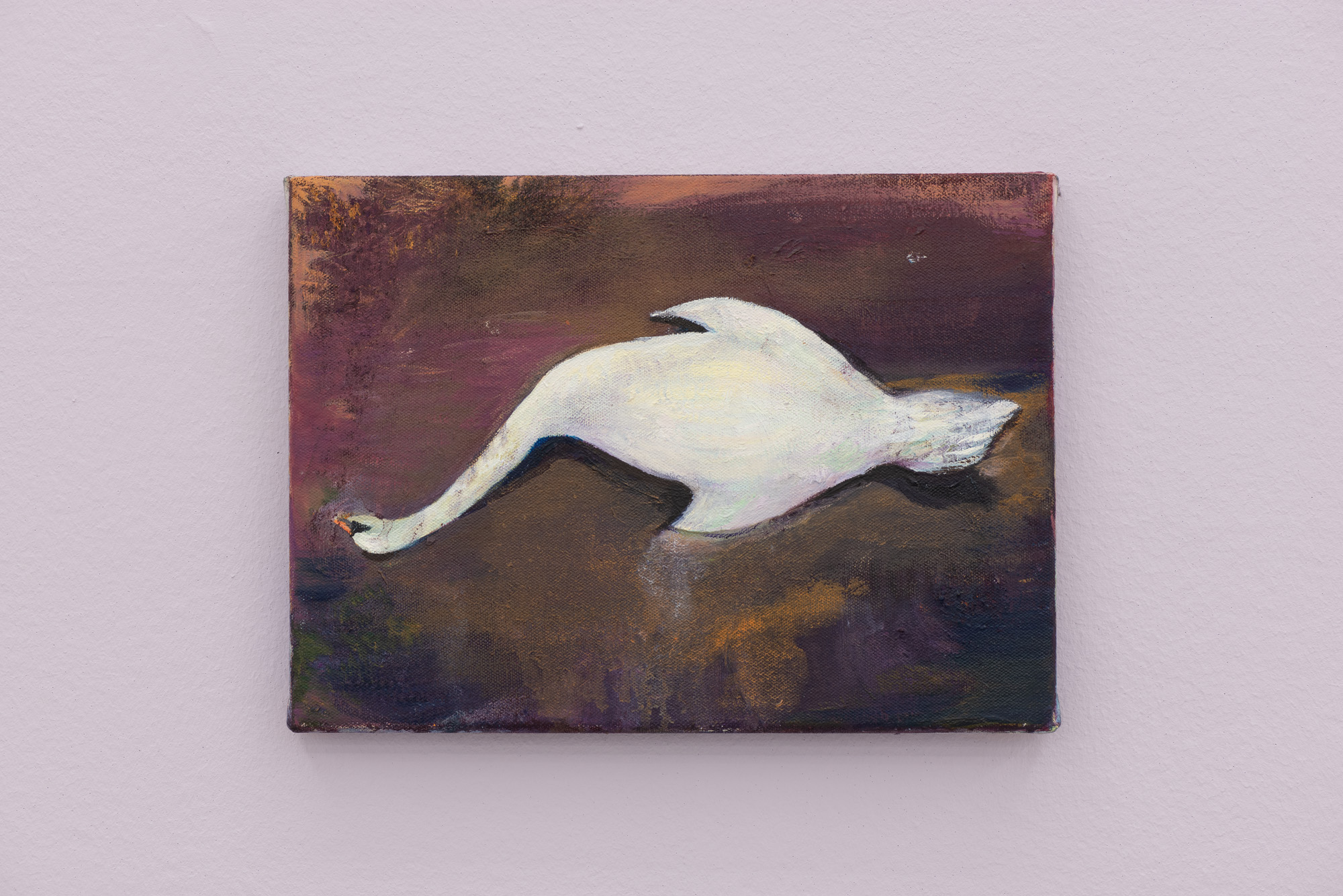 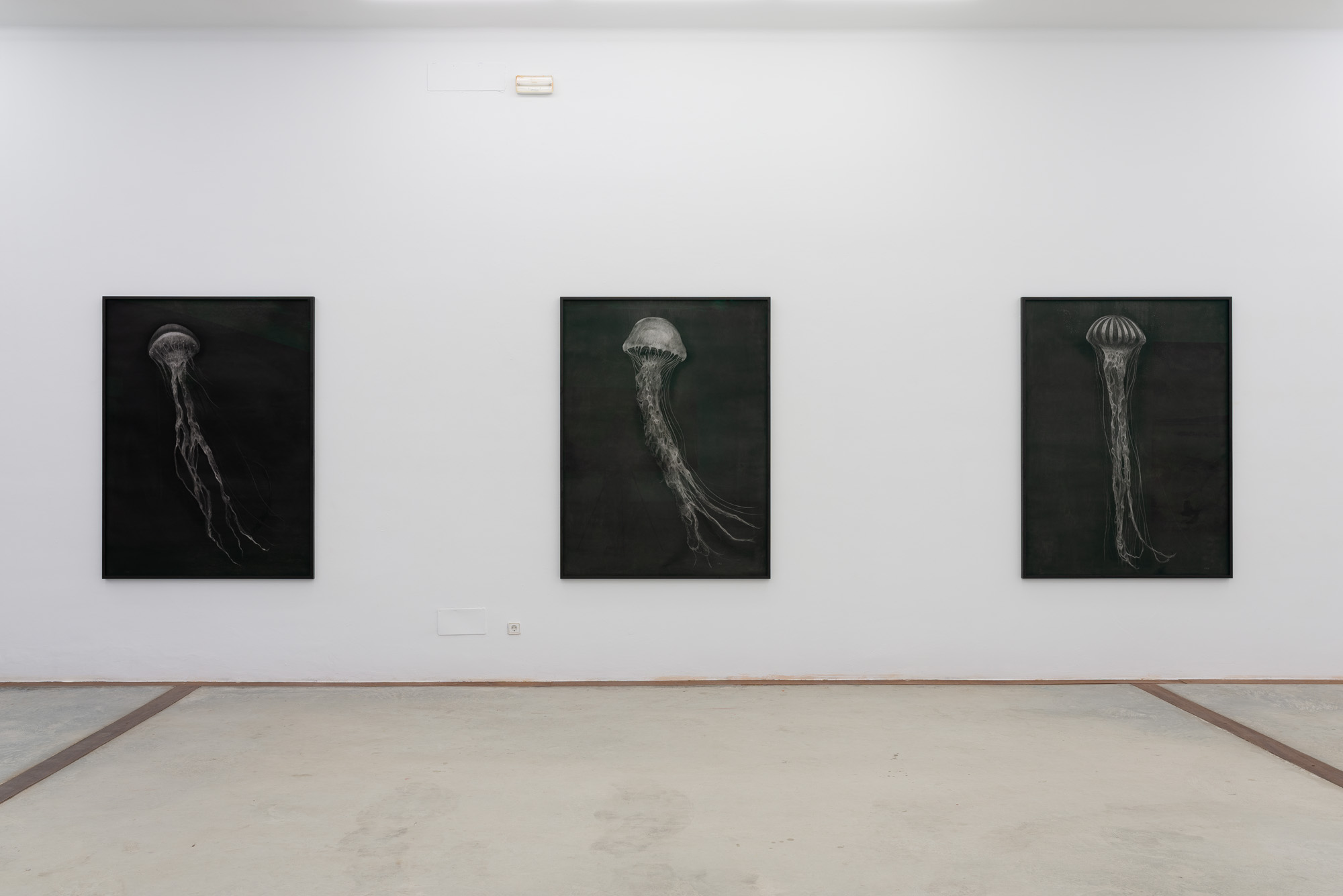 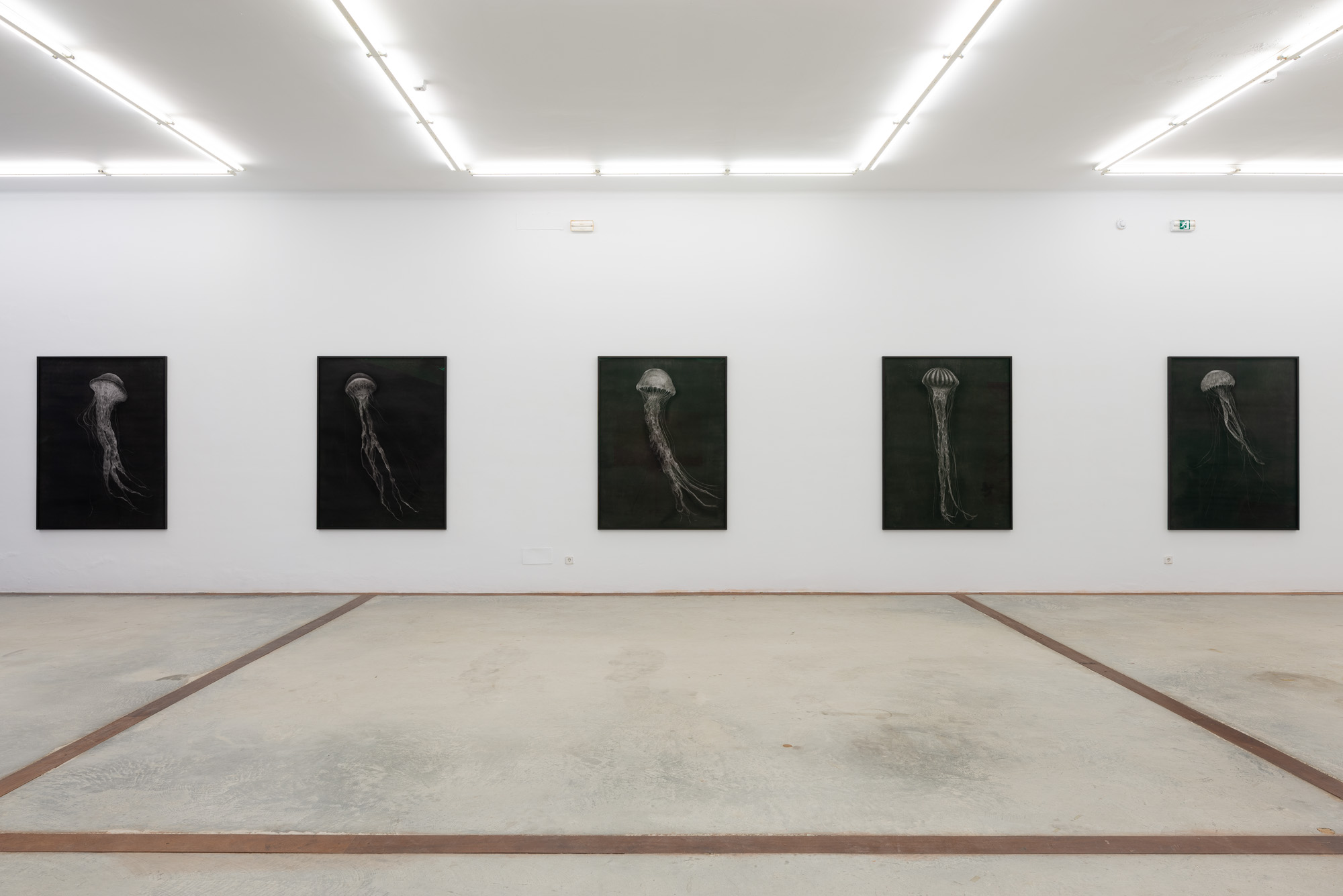 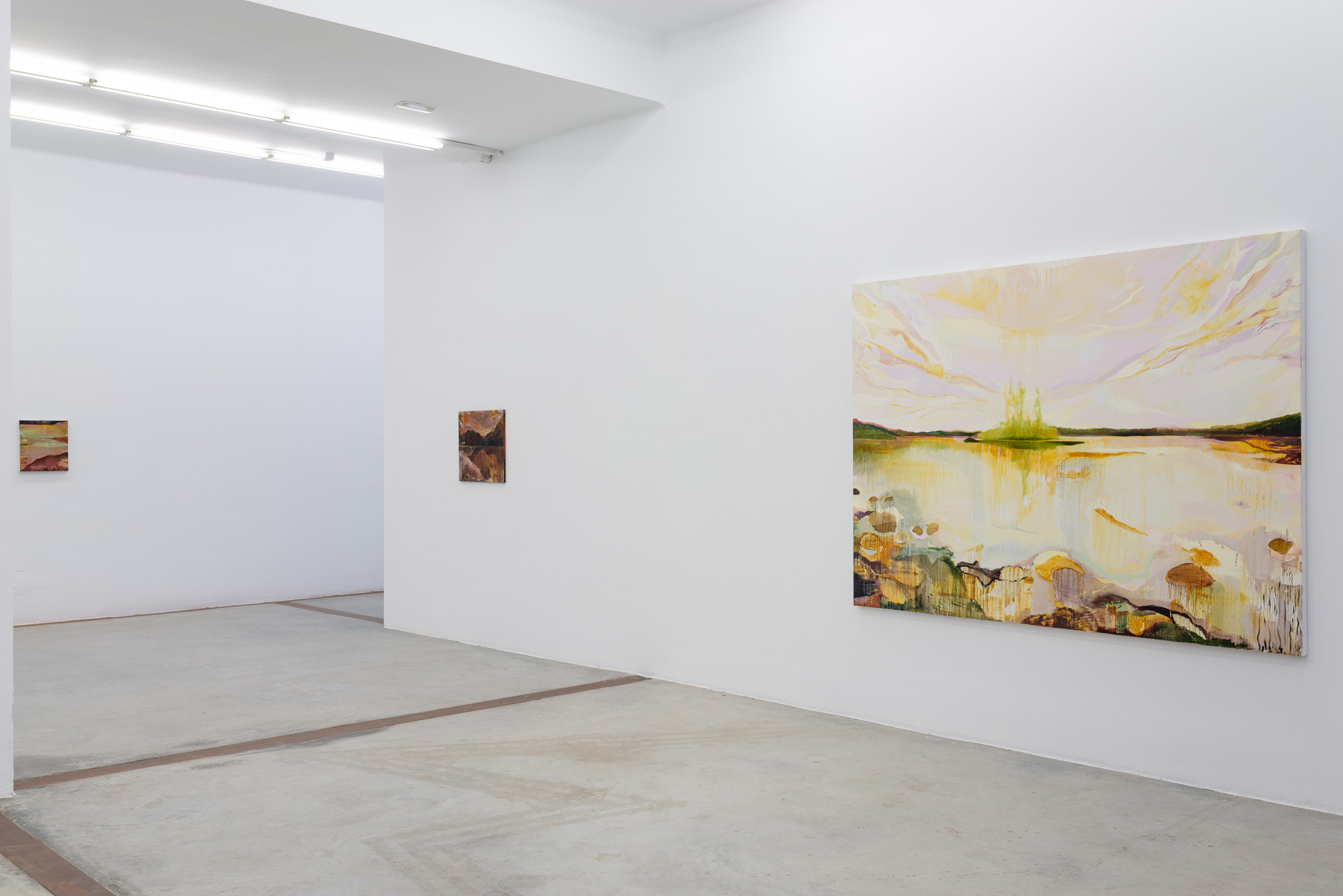 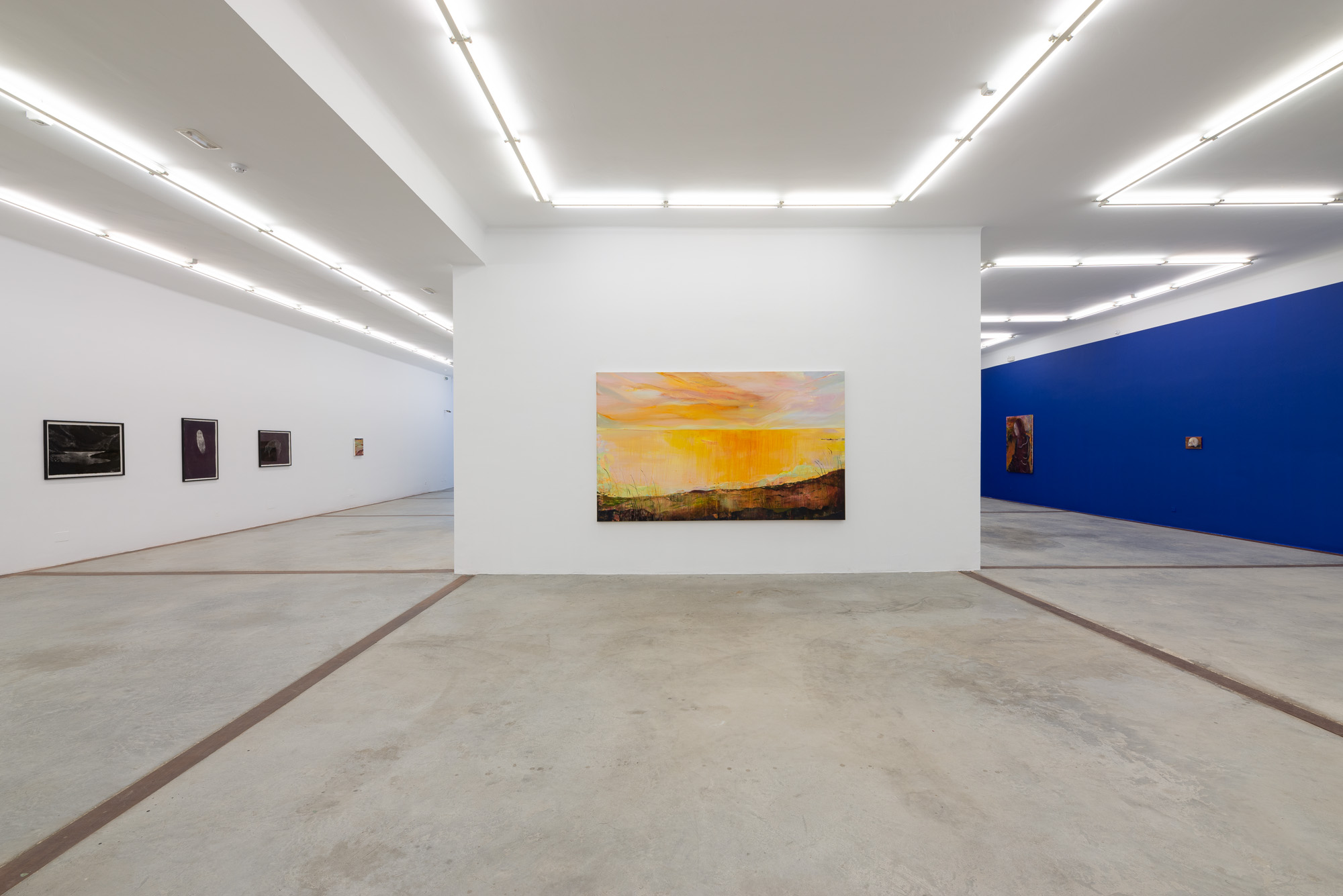 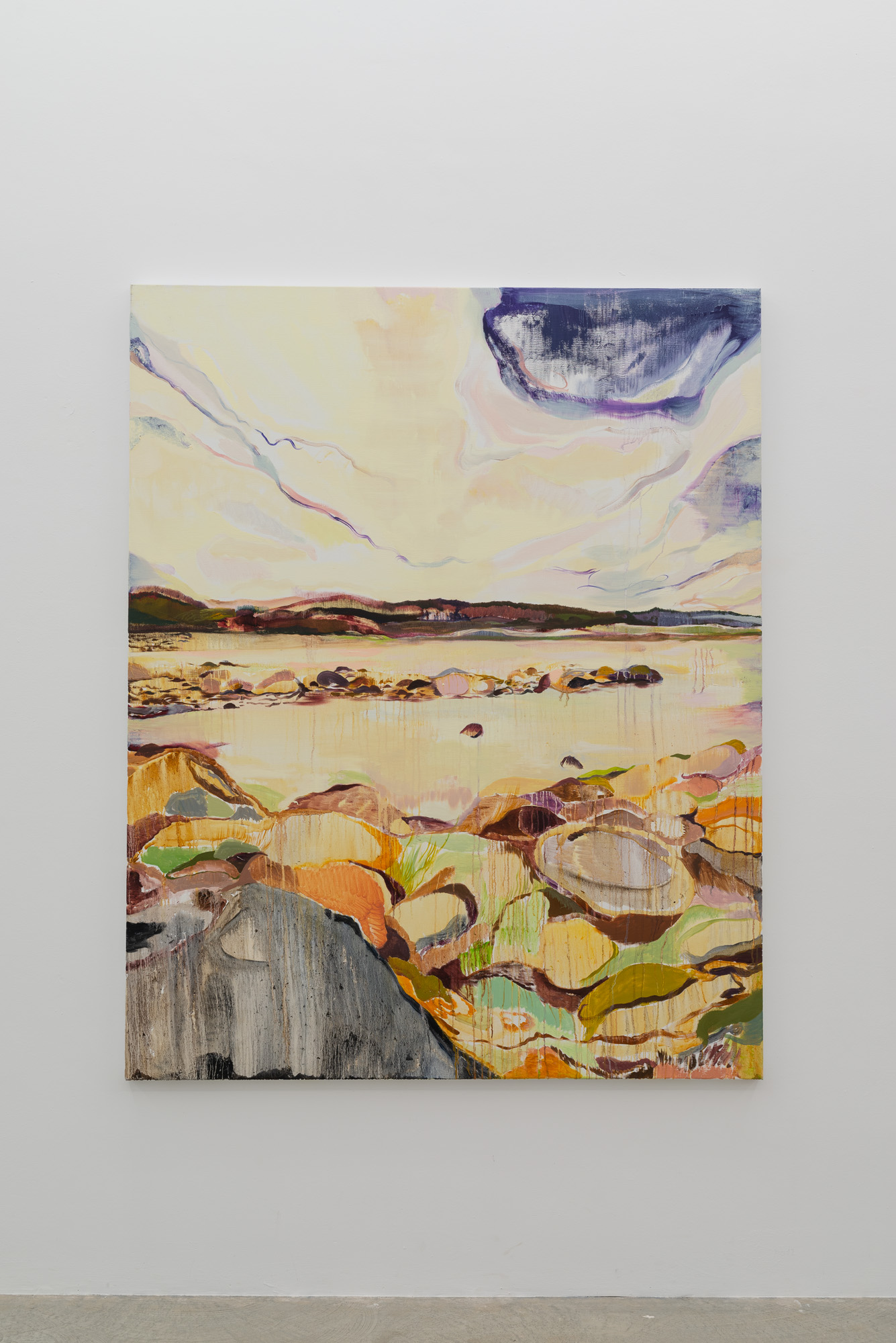 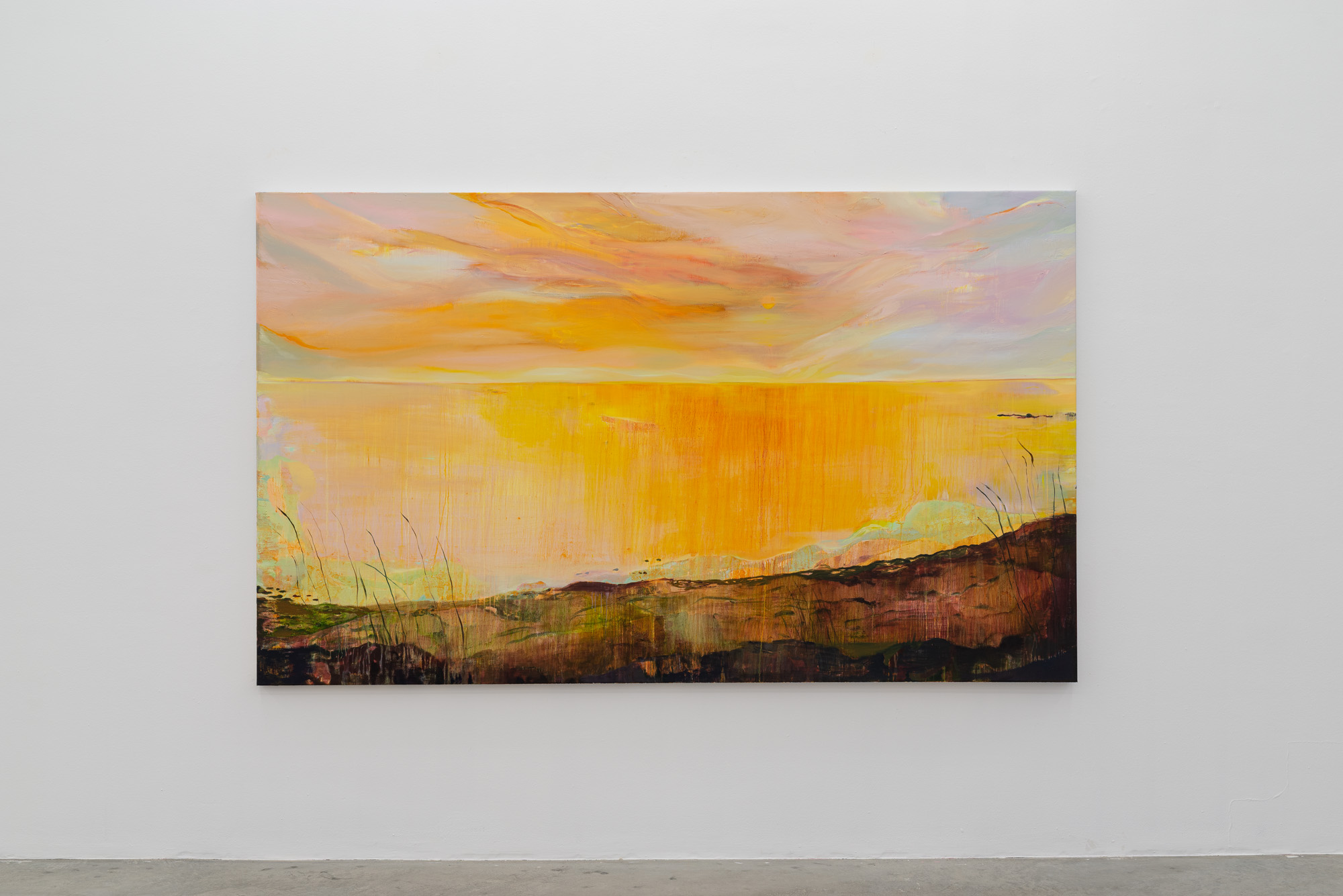 Opening on 8 July 2022, 6-9pm at CCA Andratx, Mallorca. We look forward to seeing you!
Please note that every Tuesday and Saturday at noon during the exhibition period, there will be guided tours of the COLLABORATIONS on vacations exhibitions, followed by lunch in the restaurant of CCA Andratx. Follow the summer programme on instagram @_collaborations and @ccaandratx