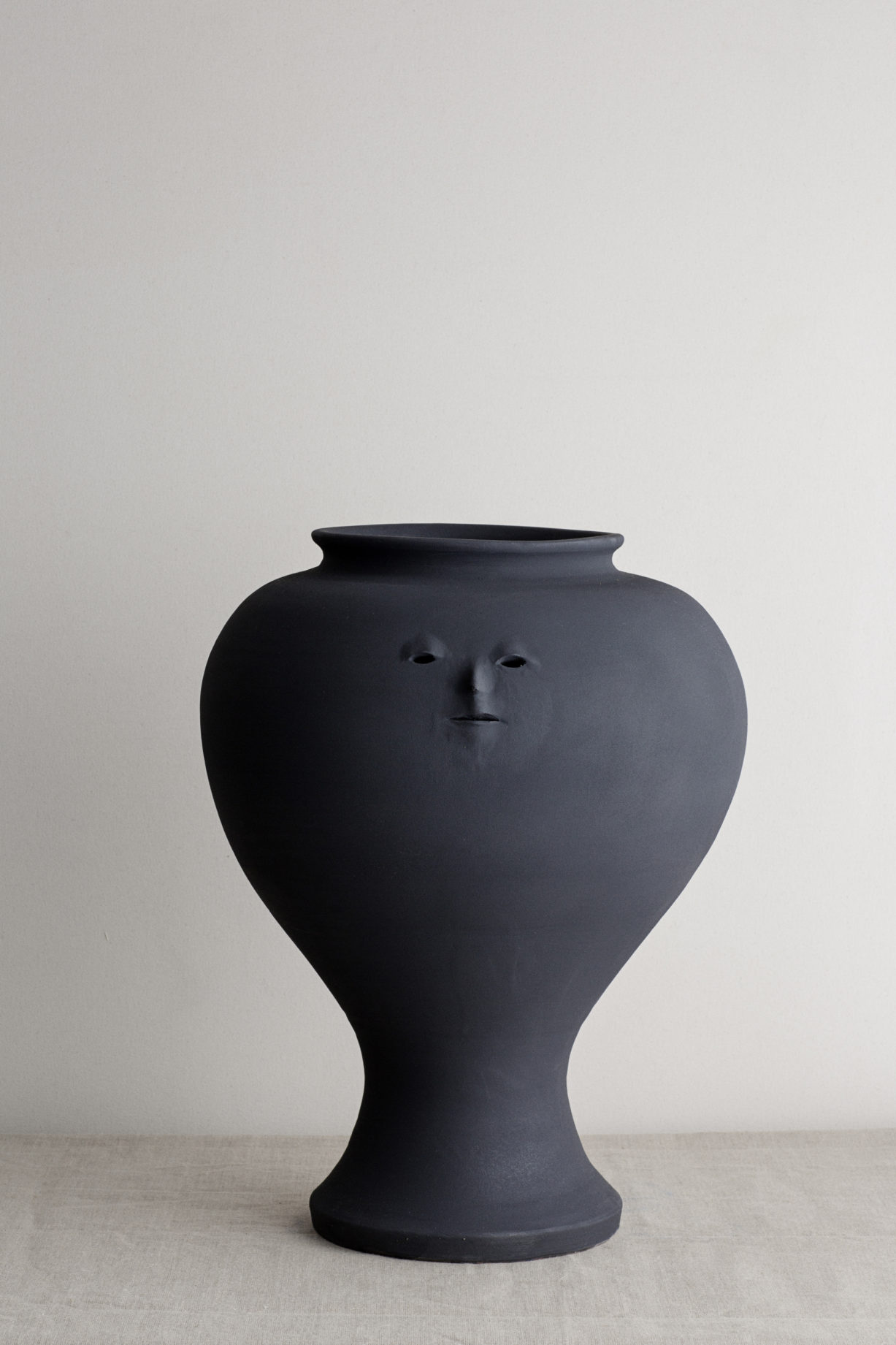 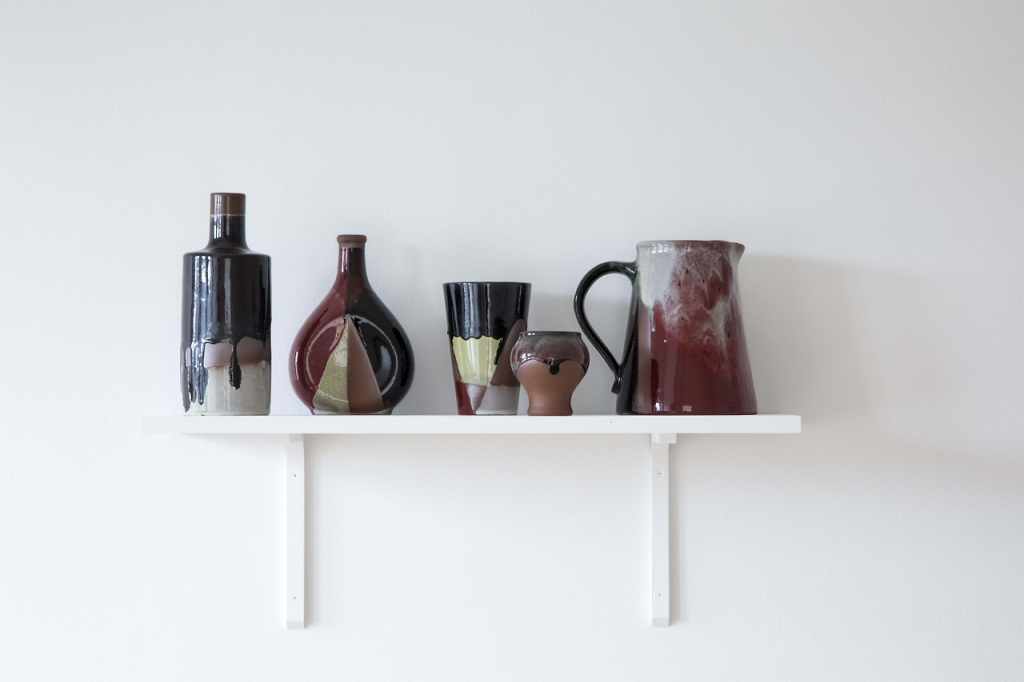 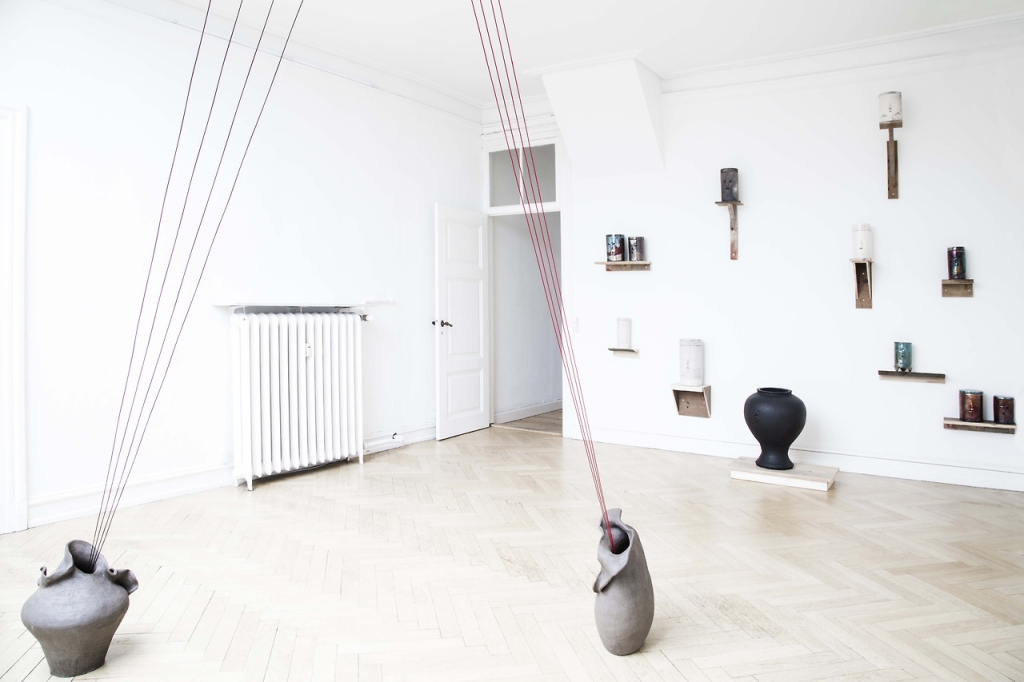 Human Nature is a group show featuring new ceramics by

HUMAN NATURE shows new ceramics by four Danish contemporary artists: Cathrine Raben Davidsen, Fie Norsker, Mette Winckelmann and Ursula Nistrup. They differ greatly in terms of their overall idioms, but come together in a shared interest in humanity and the human body. Their imagery ranges from the simple and disturbing feel of Raben Davidsen´s work to the playful and expressive qualities of Norsker to the combination of sheer physicality and stringent formality in Winckelmann. Their distinctive ceramic works explore the nature and processes of ceramics even as the artists also work with the symbolic language underpinning the works. Ceramics has increasingly gained ground within the field of contemporary art in recent years, blurring the boundaries that previously separated applied and fine art. The fact that an ever-growing number of artists choose to explore this medium in addition to their other practices is partially prompted by a desire to express oneself in a medium that is immediate, sensuous and tactile. The working process is playful in itself, and it is easy to be seduced by the end result. Quite simply, you want to touch it. To feel the traces left behind by the artist’s shaping of the clay and the smooth, varied surfaces created by the glazes. The material is also familiar to us observers: we know it from objects of everyday use, and so we may have a more immediate, down-to-earth response to ceramics compared to more traditional fine-art modes of expression.

Cathrine Raben Davidsen shows ceramic clay pots and lidded containers with facial features that seem to break through the skin of the clay. Her pots have been fired using the ancient Japanese raku technique. A simple, but unpredictable technique that can, as is the case in Raben Davidsen’s work, result in a vibrant play of lines in the glaze. She draws inspiration from predecessors such as pre-Columbian terracotta and the late Danish Bronze Age, where urns with facial features were commonly used for funeral rites. Full of life, the sensuous surfaces of these face-pots accentuate the impression that they are inhabited by creatures who try to break through the shell of their containers. These are simple, classical ceramics that seem to be coming alive to eerie, disturbing effect. Raben Davidsen’s face-pots combine a fascination with ancient craftsmanship with studies of identity and of the beauty of the imperfect.

Fie Norsker’s ceramics share the anthropomorphic features of Raben Davidsen’s work, but Norsker eschews subdued, subtle beauty in favour of a vivid playfulness, conjuring up a motley crew of imaginary figures. Widely different, the array of figures includes owls, skull-men, furry animals and crooked vases with happy faces on them. Among the creatures on display we also find loose limbs such as a hand and a pair of legs walking on their own. The humorous impishness of these figures is accentuated by a playful approach to the clay itself and to its shaping. Together, Norsker’s figures make up a colourful mixed family, a gallery of offbeat individuals, thereby representing a different, more diverse narrative about individuality than the one found in Raben Davidsen, both in terms of form and content.

Mette Winckelmann’s contribution to the exhibition consists of a selection of the ceramic objects featured in her installation Blood, Phlegm and Bile at Esrum Kloster in the summer of 2016. Her ceramic dishes, cups, bottles and jugs take their starting point in the Cistercian monks’ belief that the human body is governed by humours. From the medieval period onwards, the monks’ endeavours to heal diseases were based on the philosophy that the balance of the human body is defined by its four cardinal humours: blood, phlegm, yellow bile (choler) and black bile (melancholy). Referencing humoural pathology and its perception of the four fundamental elements of the human body, Winckelmann has worked systematically and mathematically with red, white, yellow and black glazes on the unfired clay, allowing the inherent randomness of the firing process to determine the final appearance of her ceramics. As the monks worked with the human body, so Winckelmann works with the life and processes of ceramics.

In her contribution to Human Nature, Ursula Nistrup exhibits three new ceramic sculptures inspired by Chinese science fiction. The sculptures take their starting point in – and were produced to the accompaniment of – Chinese author Cixin Liu’s The Three-body Problem. Thus, the three large, black floor-standing jars were shaped with narrative and the imagination as an underlying creative principle. At the private view the jars will form part of a performance where dancers enact a choreography based on Liu’s idea of the positions and interrelationships of the titular three “bodies”. Nistrup’s performative ceramic sculptures will be brought to life through a dialogue with the dancers, the room and the observer. This is the first time that Nistrup explores the properties and potential of dance in terms of forging new links between her ceramic sculptures and their surroundings. 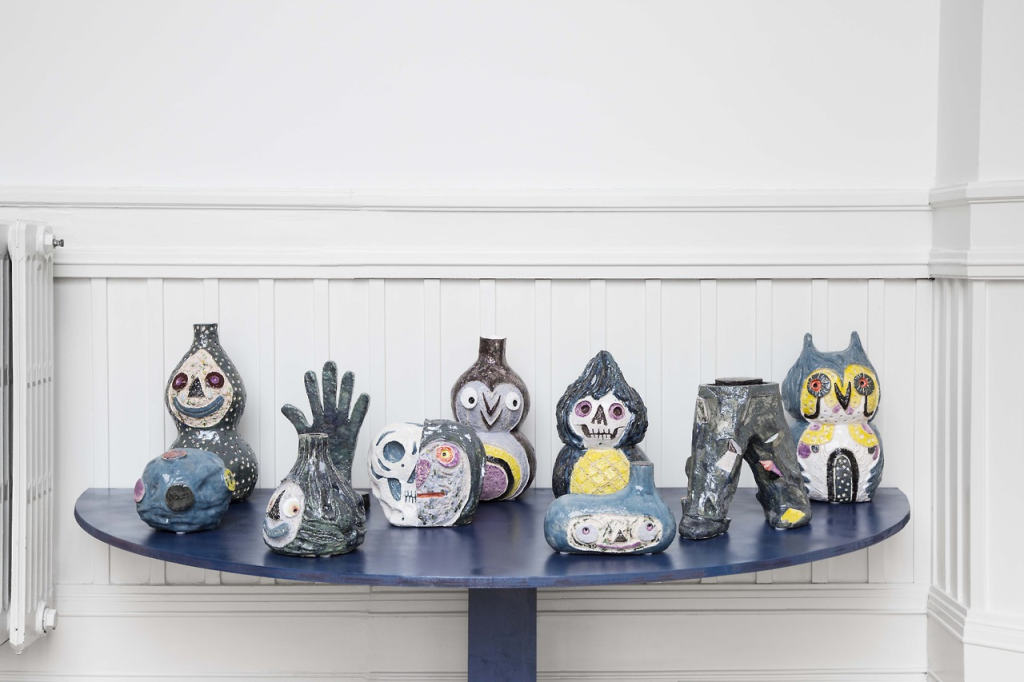 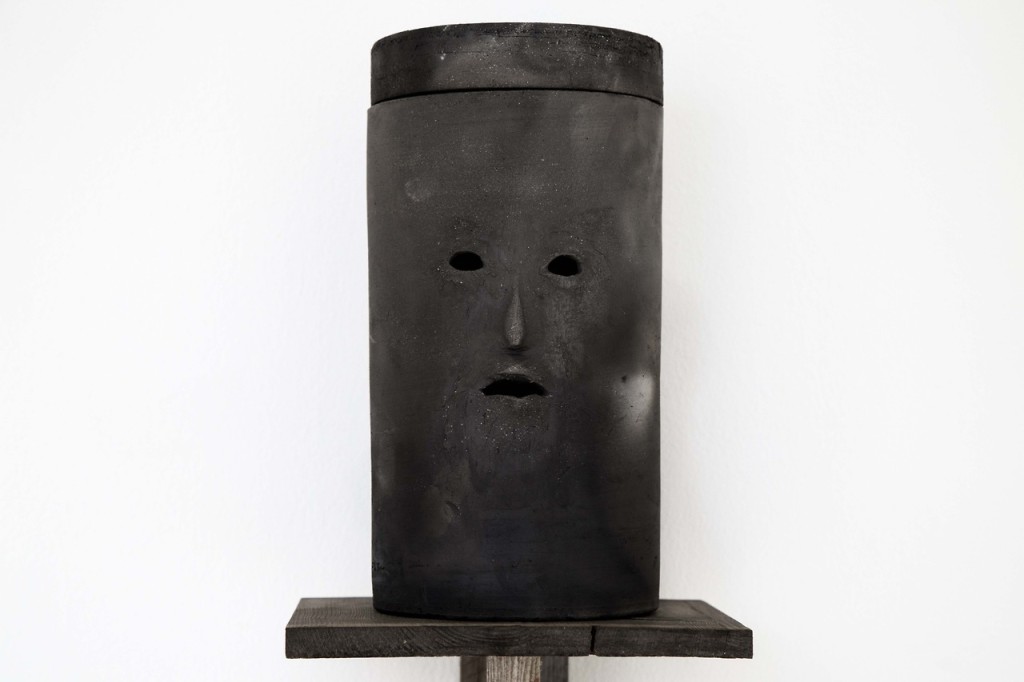 For appointments and requests don’t hesitate to email us at
bonjour@lesgensheureux.com

You are more than welcome