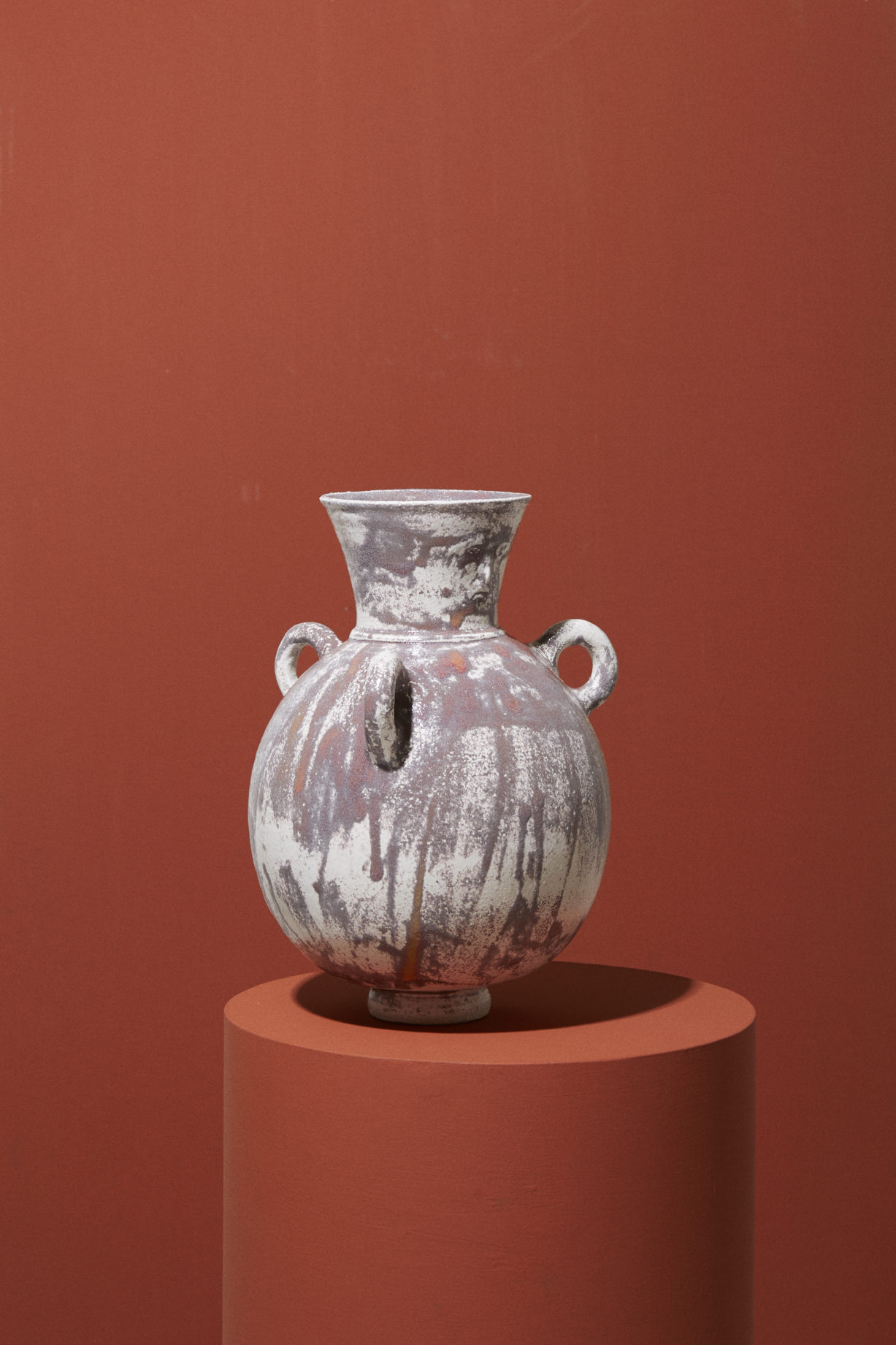 THE FUTURE PERFECT is pleased to present MESS, a group show of ceramic works by 32 international artists across 3 locations in Los Angeles, New York, and San Francisco on November 7th.

An exhibition co-curated by The Future Perfect’s Gallery Director Laura Young and Tom Morris, the London-based design editor, critic and author of ‘New Wave Clay, ‘‘Mess’ aims to highlight the unleashed sense of creativity that has underpinned ceramics in recent years. The title of the show refers not just to the expressive, painterly nature of contemporary pottery, but also the disarrayed thoughts and radical references that have emboldened the practice of many ceramicists working today. Unconventional techniques, rule-breaking approaches to clay, and a playful aesthetic have created a renewed optimism in the age-old craft.

“Ceramics as a craft has seen a huge surge in popularity in recent years. In a world of touch screens and shiny surfaces, the opportunity to work with an unpredictable material that takes time and patience to master has huge appeal with a generation of artists and designers who have grown up with humming machines and digitized predictability. They long to get their hands dirty. Mess refers to the frenzied pleasure that can be had experimenting with an unruly, elemental and alchemical material such as clay. It refers to the radical, feckless approach many contemporary ceramicists are showing – quite happy to blur boundaries and break the rules on what people expect of ceramics. They make a mess with traditional techniques as well as formal style. These elements have all combined to create a really exciting time for the discipline, which we hope to study in this show.”- Tom Morris

‘Mess’ is by nature iconoclastic, celebrating the people that blend and outsize the traditional rules of the discipline and the sense of joy that defines contemporary ceramics today. The landmark show will bring together works by artists based in Japan, New Zealand, Italy, Denmark, South Africa, the UK, and the Netherlands, as well as some of the most exciting ceramic talents in the US. Today, ceramics are no longer considered the lesser art to sculpture. In fact, with a coalescence of art and design, age-old processes and technology, the ancient craft of ceramics has seen unprecedented innovation and visibility.

“Ceramics blur the lines between art, design and craft. I think of them as a gateway drug – opening people’s minds towards collecting and investing. Aiding this is often the functionality, and I think an inherent familiarity or domesticity of ceramics, but this show aims to go beyond this entry point. Inviting Tom Morris to co-curate this exhibition really helped to cast a wide net and diversify our artist pool to build a dynamic conversation about relationships, old and new. With Mess, we asked each artist to push the material and explore fresh ideas both physically and conceptually. Works from Harvey Bouterse, Virginia Leonard and Roger Coll exhibit a level of physical turmoil on the surface. While Bari Ziperstein really turned her process on its side, producing large-scale works that are both functional and completely sculptural. I’ve formed a personal attachment to the work of Magnus Maxine. Maxine is a truly badass woman who has built an entirely new body of work for this exhibition somehow just weeks after giving birth to her first child. Oh and to speak to opening this show in all three of our locations on the same night, I would say it’s about time, if we can pull this off then I see this as something we’ll do again and again.” – Laura Young

ABOUT THE FUTURE PERFECT
The Future Perfect, founded in 2003 by David Alhadeff, is one of the world’s foremost contemporary design galleries. From its inception, The Future Perfect has been distinguished by its thoroughly creative vision and strong curatorial focus, which showcases studio-created works alongside one-of-a-kind and limited-edition pieces.

In its 16-year history, the gallery, as its name implies, has introduced some of the seminal design talents of our times, including highly-collectible works by Lindsey Adelman, Jason Miller, and Kristin Victoria Baron. Considered a catalyst as well as an industry authority, The Future Perfect has also forged relationships with some of the world’s most influential artists, designers, and craftspeople. A focus on dynamic programming and cross-pollination has produced enduring collaborations with celebrated international design studios including Piet Hein Eek, DimoreStudio, and Michael Anastassiades. 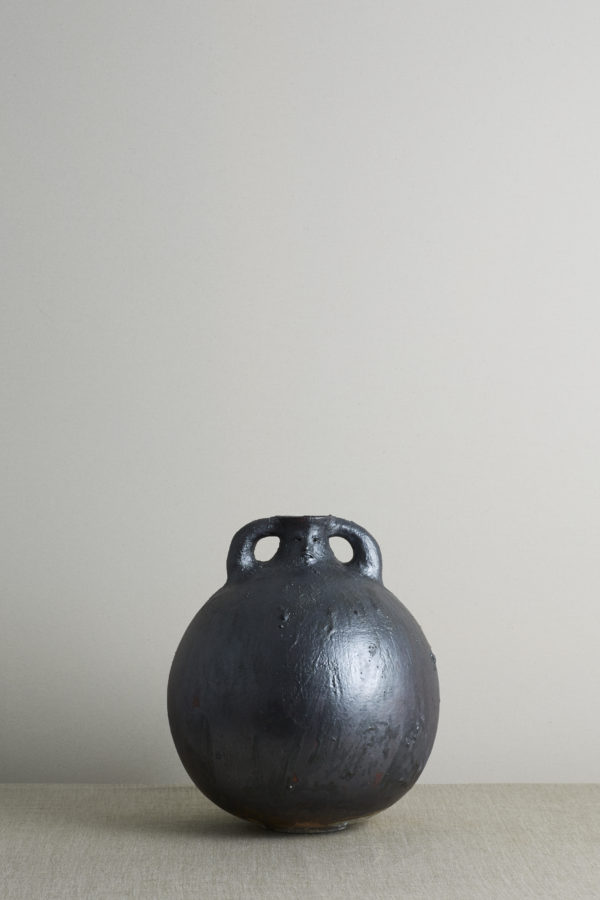