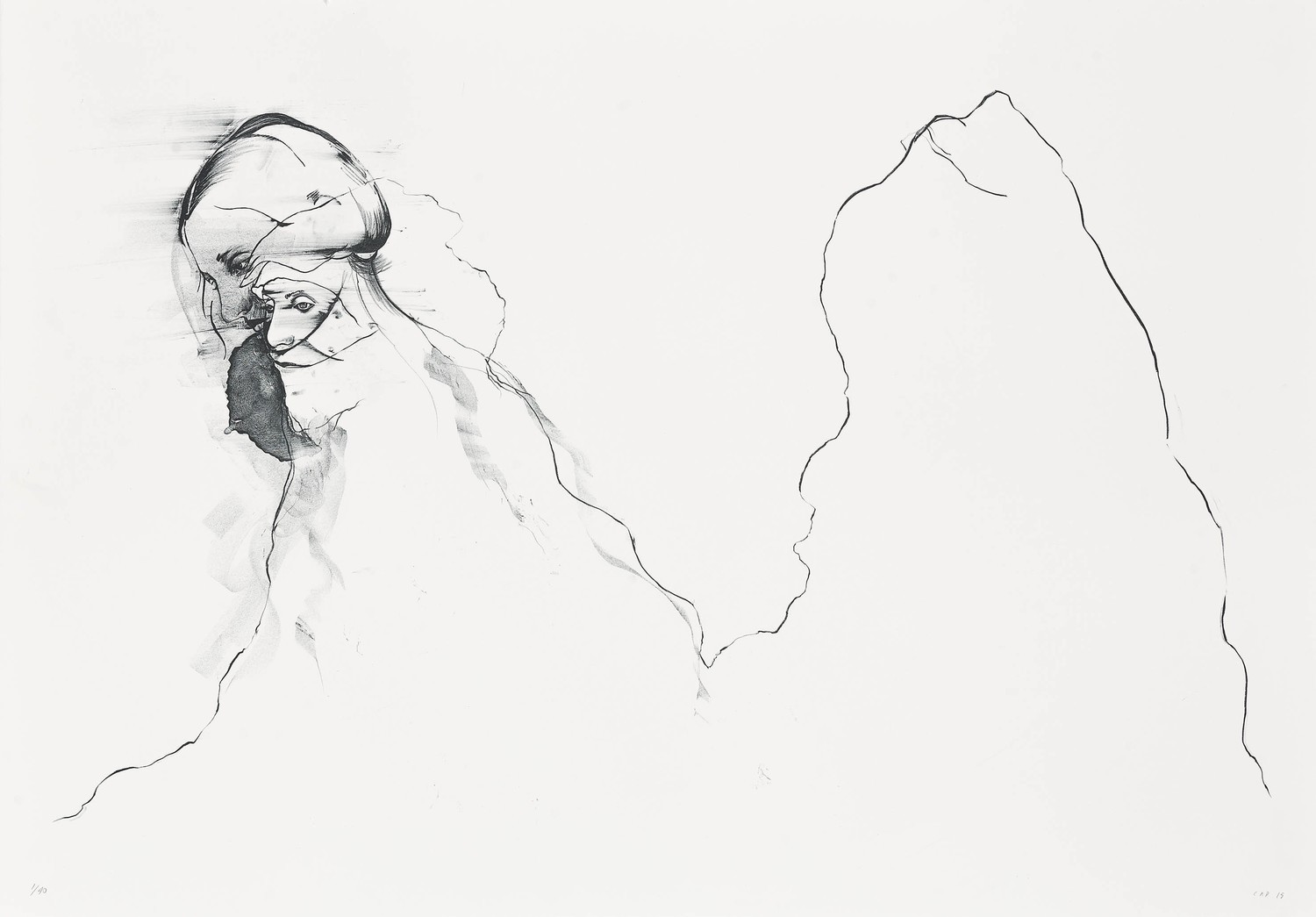 ABOUT HEMLOCK
The Hemlock series of both original lithographs and line etchings are inspired by the myth surrounding the plant "Hemlock". In ancient Greece, hemlock was used to poison condemned prisoners. Socrates, the most famous victim of hemlock poisoning, was accused of impiety and corrupting the young men of Athens in 399 BC, and his trial resulted in a death sentence. Although Socrates could have avoided death, he decided to take a potent infusion of the hemlock plant.

For more information about other available prints from the Hemlock series please feel free to contact us at info@crdstudio.com