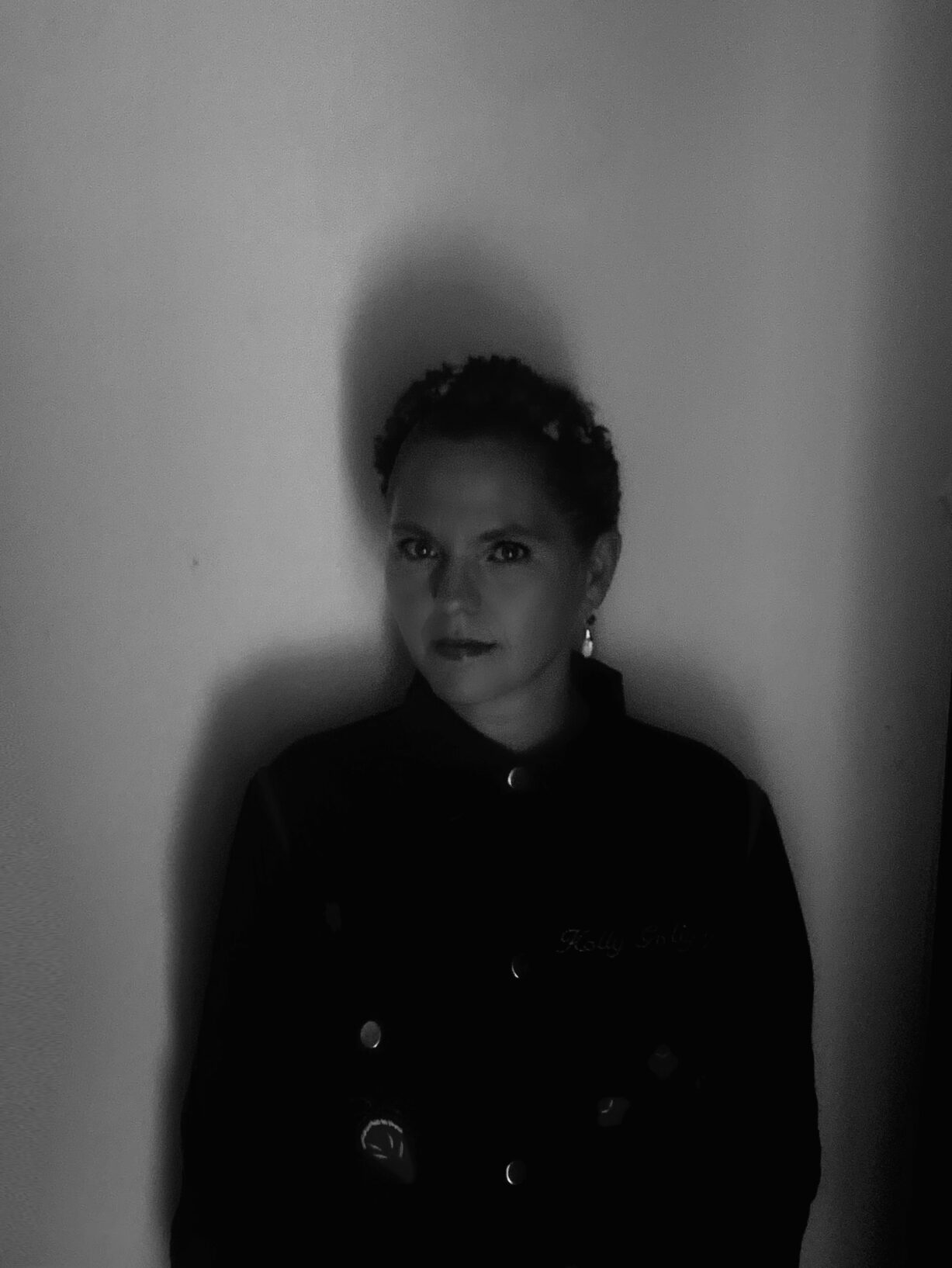 Cathrine Raben Davidsen doesn’t draw within the lines. Her multidisciplinary “far-from-perfect” works have captured the attention of aesthetes near and far from the Copenhagen studio where each item is lovingly handmade. Trained at the Royal Danish Academy of Fine Arts, Raben Davidsen takes inspiration from both contemporary and renaissance art as well as ancient mythology, to create works that explore human connection – both to each other and to the earth. Large landscape paintings and intimate pencil sketches share the language of her sculptural lamps and ceramic tableware, and her artistic pursuits have also extended to costume and stage design. Here, the artist muses on her life and work.

Your path into art and design.

I grew up in a very creative and bohemian family, where nothing seemed impossible if you pursued and persevered. That has influenced me tremendously in my life and in the approach to my work as an artist. I began painting when I was very young and have studied at art academies in Italy and The Netherlands, but I graduated at The Royal Danish Academy of Fine Arts in Copenhagen. I like to experiment and to constantly move towards new territories. My mantras are to be curious and always do my utmost. I have worked with ceramics for the past 10 years but, after traveling to Mexico and Japan, I became more interested in glazes. I now do my own firings and experiment with Japanese raku firings (with wood and sawdust). I also do salt firings, by throwing salt into the oven.

The materials that you’re drawn to.

My favourite materials are paint and clay – although they are very different mediums to work with, they do blend into each other. As I am not trained to be a ceramicist, my glaze work is fuelled by experimentation and with this comes an enormous freedom. Most of the time I will just see what happens and if I am not content, I will do another re-firing. They are by no means “perfect”. I cannot control the end result and it really appeals to me.

The story behind the faces in your designs.

From 2017-2019, I collaborated with the Danish Porcelain Company Royal Copenhagen making more than 150 unique ceramic vessels, jars and pots. Titled ‘Totem,’ the collection was inspired by prehistoric ceramics from central Europe, Mexico, and Japan and by a type of stoneware from the late Bronze Age in Scandinavia commonly referred to as ‘face-mask urns’ or sometimes “medicine bottles” or “witch bottles” as they were said to be used to practice witchcraft. The myths around these vessels have fed directly into my ceramics. Most of the jars are glazed in earth colours such as red, green, white, and black, which have symbolic or spiritual meanings. Red refers to blood, birth and life; black is associated with power, change and rebirth; and white symbolizes purity and death.

The launch of your extraordinary lamps.

I began making lamps five years ago, because I wanted to make some for my own home. I exhibited my first collection with Tina Seidenfaden at The Apartment here in Copenhagen, and they sold out. What began as a personal project developed into something larger than I could have expected, but it is important that they are still unique and handmade. I will never mass produce: no two are the same and the glazes are by no means “perfect” – some of them are “crooked” – but they do have real personality. Some of the lampshades are hand painted and others imported from the US.

One for the wishlist.

I am currently developing my Eichu tableware, which combines fine art with functionality. Each piece is one-of-a-kind, created at my ceramic studio here in Copenhagen. The title EICHU refers to the Buddhist monk Eichū (永忠), who brought tea to Japan on his return from China in the 9th century.

Join the Luminaire community
Catch the latest drops, be inspired, learn from the best