Cathrine Raben Davidsen was born in Copenhagen, Denmark and lives and works in Copenhagen. She received her MFA from the Royal Danish Academy of Fine Arts. Prior to this she studied at Instituto Lorenzo de´ Medici, Florence and at Vrije Akademie, The Hague. Raben Davidsen has exhibited widely in Denmark and abroad. Her work is represented in numerous prominent museum collections and institutions, including The National Gallery of Denmark, Horsens Art Museum, Trapholt Museum for Modern Art and Design, Kunsten Museum of Modern Art Aalborg, The Danish Art Foundation and The New Carlsberg Foundation. She has been awarded many prestigious prizes and grants such as the Anne Marie Telmányi born Carl Nielsen Honorary Grant, the HH Bruun Honorary Grant, the Niels Wessel Bagge Art Foundation and the Danish Arts Foundation. In 2015 she was appointed Knight of the Order of the Dannebrog by Her Majesty The Queen of Denmark. 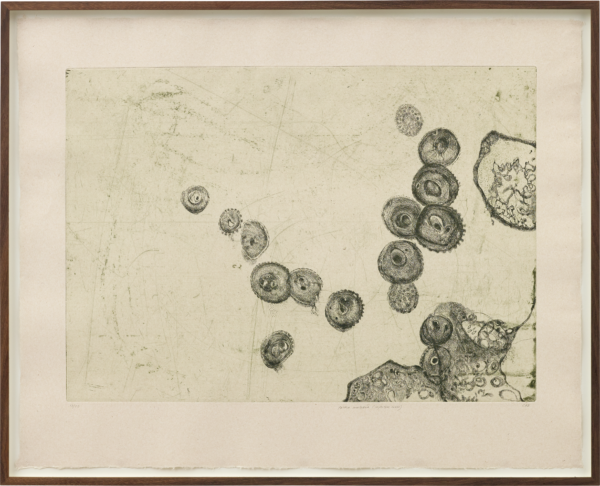 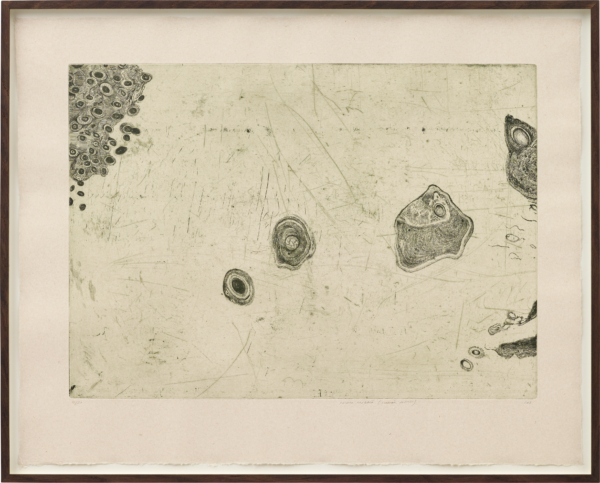 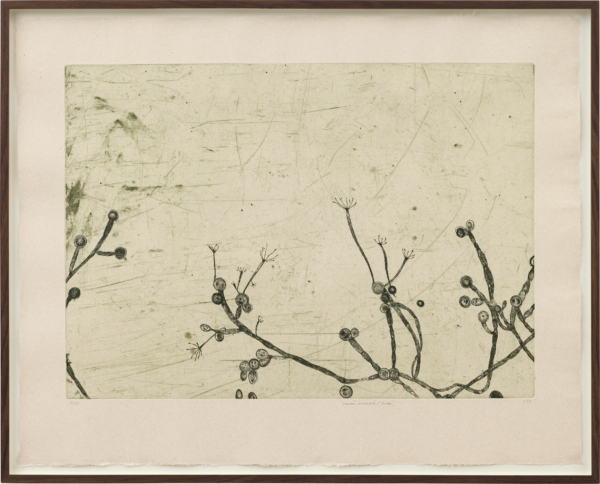 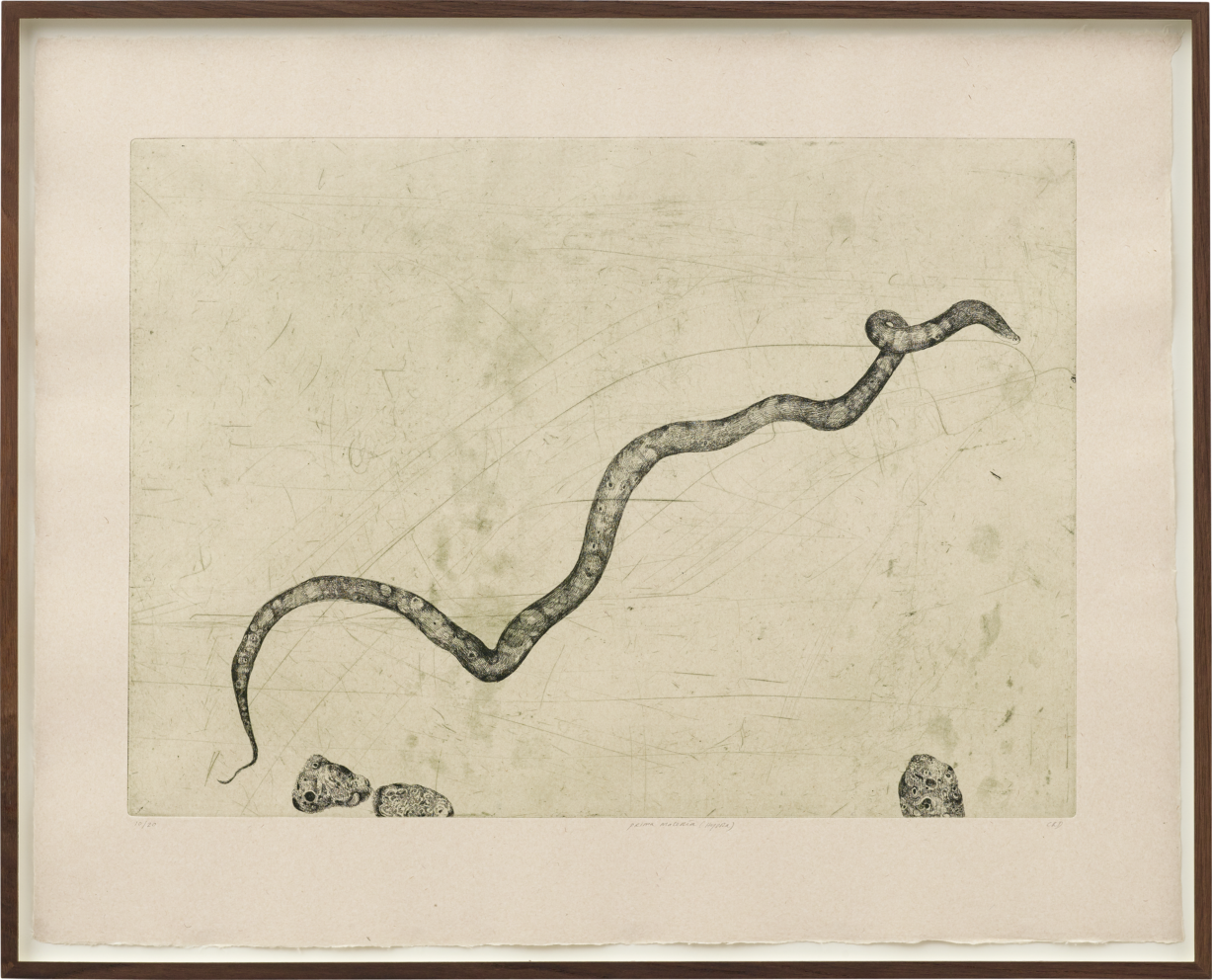